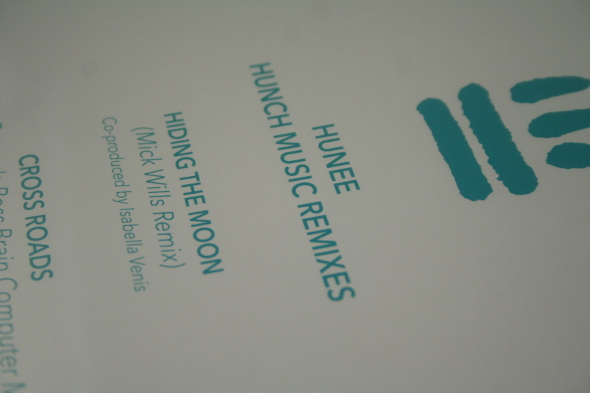 “Crossroads” and “Hiding The Moon” featured on Hunee’s 2015 debut album Hunch Music, and Rush Hour have handed them over to Sex Tags artist Fett Burger and Mick Wills to remix. It’s true that sometimes, remix packages smack of naked opportunism as a label seeks to re-package existing material and squeeze the most from its catalogue. It’s as much an issue with independent labels as majors, with some imprints overloading releases with remixers. Thankfully, there is no such intention displayed here and both remixers bring radical new interpretations to the South Korean’s refined music. 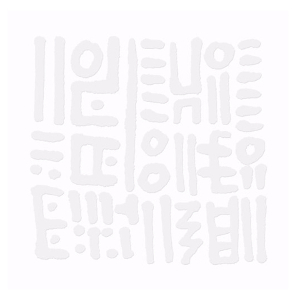 Fett Burger is tasked with reworking “Crossroads”. Subtitled the ‘Boss Brian Computer Mix’, it dispenses almost entirely with contemporary references. Opening with cosmic ambient washes, the distant sound of monks chanting an early morning reverie fade in, followed by robust break beats. It makes the listener wonder if the Scandinavian is channelling Enigma’s Gregorian ambient pop as much as the utopian bliss of Future Sound of London’s “Papua New Guinea” and Accelerator album. Fett Burger’s concoction gets even more complex and bizarre when glitches and blips collide with rave synth stabs midway through. Then in the closing minutes, the breakbeats disappear, only to be replaced by a series of unintelligible muttering and soft-focus ambience.

By contrast, the Mick Wills version of “Hiding The Moon” is linear and functional; the German DJ drops his trademark hollowed out drums and a dark, pulsing bass that’s similar to the one that he used last year on his brooding edit of The Stallion’s “Hope”. To this backing track, he conjures up the kind of bloodcurdling synths that would sound more at home on John Carpenter’s Hallow’een soundtrack than a house label like Rush Hour.  Like the original source material, both remixers have followed idiosyncratic paths to deliver two highly unusual remixes.