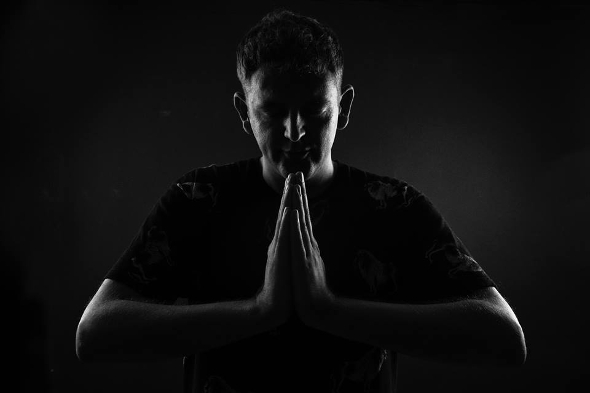 The Cosmic Bridge man adds the Bristol institution to his respected CV with the upcoming Friend Of Day.

Midway through 2016 and few labels are hitting the spot as accurately as Idle Hands, with the Bristol operation easing between album projects and club ready singles in a confident manner befitting their standing. Compelling long players from Matt Karmil and Rhythmic Theory augmented by 12″ releases from Soundman Chronicles founder Parris and the irrepressible Bruce, leaving us to ponder Idle Hands as a possible candidate for those end of year lists you all pretend to hate.

Next up on the Idle Hands schedule is a label debut for Om Unit (pictured above re-enacting his favourite emoji) who has been typically busy himself this year with a slew of 12″s on his Cosmic Bridge label, the latest in a series of collaborations with Sam Binga and involvement in the Richie Brains project on Exit. In addition to this, his prior unreleased work as 2Tall was the recent subject of a double LP release on Kutmah’s IZWID label, and Om Unit’s bow on Idle Hands takes on a similar theme. Due in July, the three-track 12″ Friend Of Day consists of music produced by the London-based artist back in 2010. Artfully summed up by Idle Hands as a “succinct encapsulation of Bristolian laissez-faire,” you can preview all three tracks below ahead of Friend Of Day arriving next month.

Idle Hands will release Friend Of Day by Om Unit on July 8. 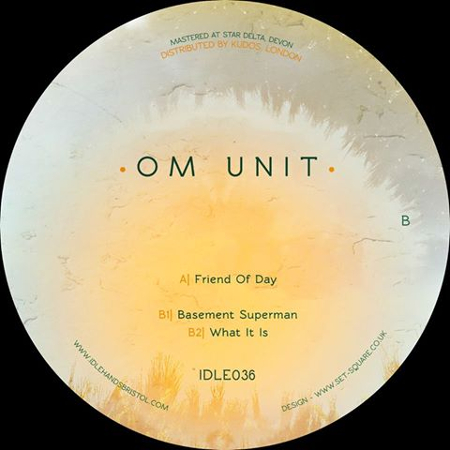 A1. Friend of Day
B1. Basement Superman
B2. What It Is