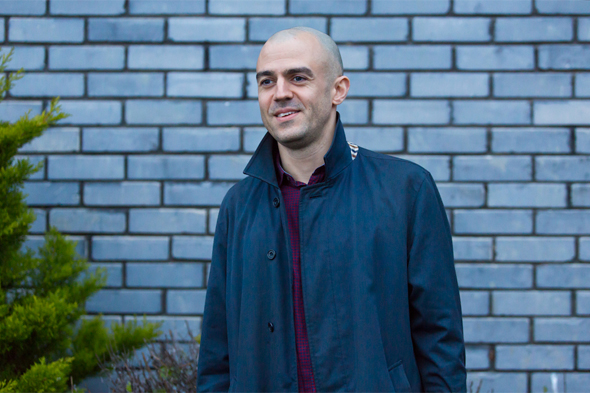 The sample wielding wayfarer shores up on Black Acre with a new single.

We’ve been increasingly enjoying the heavy-handed house style of The Maghreban in the past year, so much so that we invited him to throw down a podcast for us just last month. Of course Ayman Rostom’s involvement in music stretches back much further, not least with his Dr. Zygote project that has been doing the rounds since the late-‘90s and a couple of excellent jungle oddities on Juice Records from even earlier. As Zygote, he last dropped a LP on Black Acre in 2013, notable for being a record rich in funk and soul tones on a label more readily associated with dubstep, but then Rostom’s music is always imbued with a sense of roughness. Look no further than his production work on Strange U for further proof.

The more recent house and disco-oriented work as The Maghreban has manifested on Versatile and his own Zoot label, and it’s flying out at a healthy rate. Ensuring the lines stay blurry between his ‘ardcore roots and the groovier aspects of his more contemporary productions, Rostom is back on Black Acre in his current guise with a sure shot two-tracker loaded with references to rave in amongst a distinctive house thump. On lead track “Lose It” there’s a classic “girl I’m starting to lose it” phrase you might recognise from early jungle classic “The Dark Stranger” by Boogie Times Tribe, a monstrous analogue bassline and plenty of feverish effects tweaking in the mix. Check it out below.

Black Acre will release Lose It / Wrong Move by The Maghreban on July 15. 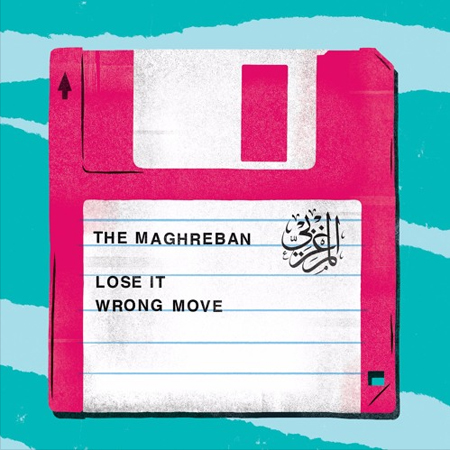 A. Lose It
AA. Wrong Move