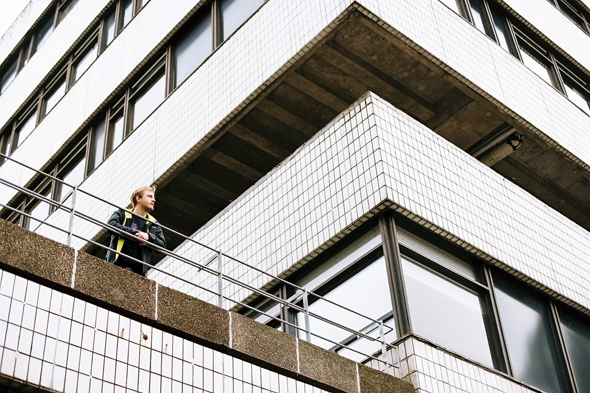 The Glasgow-based artist presents his debut album on Emotional Response.

The Schleißen series on Emotional Response last year was a great way of discovering new artists in a variety of pastures on the more reflective side of the electronic music spectrum. Abul Mogard’s appearance typified his rise in profile, while noted trio Potter Natalizia Zen made their first recorded outing and Cass. popped up well ahead of stepping out with Wolf Müller on the fantastic The Sound Of The Glades mini-album. In some cases, the series was an indication of which artists the label was clearly intent on spending more time with. Harmonious Thelonious and Don’t DJ appeared ahead of the extensive Diskanted compilation that brought together some of their hard to find material, and Sad City’s appearance on Schleißen 2 turned out to be prefacing the debut album from Gary Caruth’s primary project.

After scattered outings on Phonica amongst others, Caruth has put together a long player from his base in Glasgow (he originally hails from Northern Ireland) that neatly spans his many facets as an artist, branching out from the devoutly ambient turn last heard from the man on Emotional Response. Instead, there is space for threads of percussion and occasional subtle nods to rave culture in some of the samples that lope in and out of the mix, but overall it’s still a much more contemplative affair rather than anything built for the club. Meda Fury, the R&S sublabel, are equally involved in the dispersal of this project, and aside from the seven tracks on the record there are three bonus jams that are exclusive to the digital release. You can take a listen to sizable samples of the whole lot by way of the SoundCloud player below.

Emotional Response will release Shapes In Formation by Sad City on July 29. 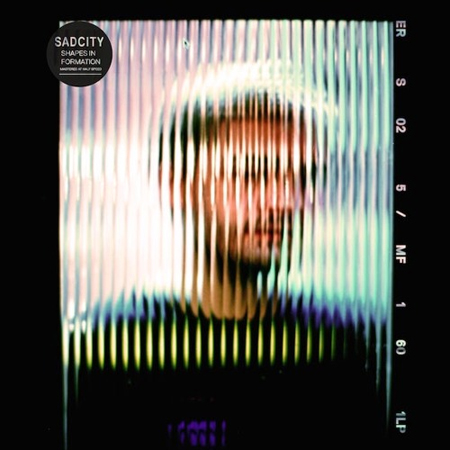