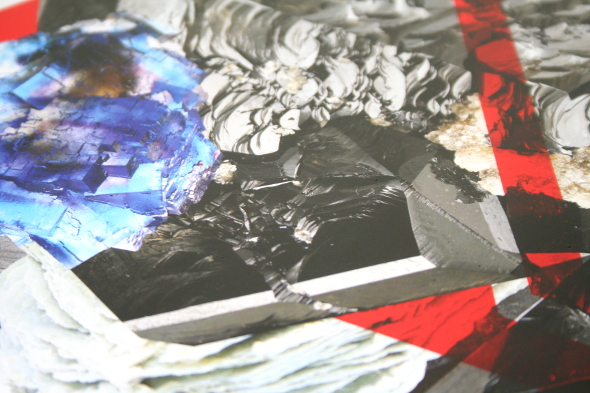 No other electronic music artist has undergone such radical transformation in recent years as Robert Hood. From the creator of minimal techno and the author of its benchmark works, like Minimal Nation to the Floorplan project which honours the Creator, the Detroit artist has developed in an unpredictable manner. It appears that this shift has been as a result of changes in Hood’s personal life, which include him moving to a rural part of the States and becoming more actively involved in his church. 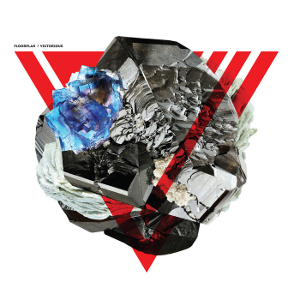 In turn, this has led him to bring gospel, funk and soul influences to the fore, making for the most accessible music of his career. Victorious is a refinement of the Floorplan sound. It is more measured than the 2013 debut Paradise and also more overt in its dedication to God – witness track titles like “The Heavens & The Earth” and “He Can Save You”. Despite having such a heavy religious influence, it doesn’t mean that the album is inward-looking or self-indulgent.

If anything, it sounds like Hood has been liberated from adhering to strictly to a strict doctrine. “They Can Tell” for example, sees him drop dub chords and a chopped up vocal sample over tough kicks, “Good Thang” deploys UR Riot-style riffs and the dramatic stabs on “Ha Ya” is like a lighter, more accessible version of The Bells. Despite these variances, Victorious is a house album first and foremost. “Spin” features celebratory piano keys over a disco loop and “He Can Save You” is a tracky, Relief-style affair with a preacher man offering redemption.

Exploring this approach gives rise to two of Hood’s biggest tracks to date as Floorplan. “Tell You No Lie” is an awesome, string-led disco track, full of dramatic drops and builds and the stuttering vocal sample and dramatic stabs on “Mm Hm Mm” is the natural successor to “Baby Baby”. From the church pews to the dance floor, Victorious is a celebration from start to finish.