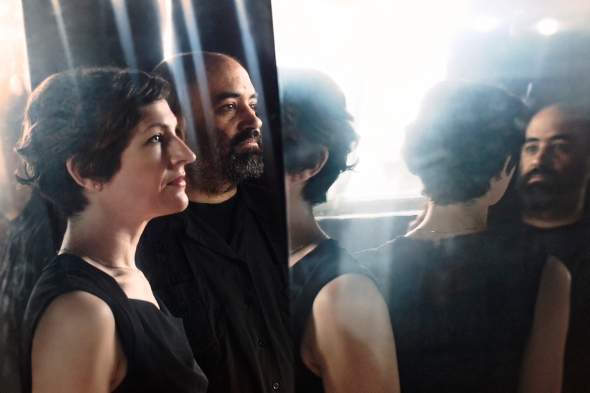 Rare is it these days to come across new music from Fernando ‘Murcof’ Corona. His last major transmission was in 2014 with an album on Mundo Recordings with label owner and Jazz trumpeter Erik Truffaz, and plunge yourself further down the classical acadamia of Murcof’s work and you’ll find the Mexican’s 2014 soundtrack to Patrick Bernatchez’s film Lost in Time which is said to further explore Bach’s Goldberg Variations. Tony Morley’s Leaf label, responsible for a releasing a chunk of Murcof material in the early-to-mid-2000s, did give Corona’s Martes and Utopia LPs a joint reissue this year to celebrate a decade in the game, and now with Agoria’s Infiné approaching 10 years of production too, it’s commissioned the release of Murcof & Vanessa Wagner’s Statea.

The project is said to have been spawned at InFiné´s own creative retreat in 2010, Workshop InFiné festival in Normandoux, and, “six years on from that initial meeting, and many captivating performances later, they’ve crafted a unique studio album that captures the essence of their concert.” Together the pair have interpreted the music of hugely influential avant garde composers such as John Cage, Erik Satie and Arvo Pärt to Morton Feldman and even Aphex Twin. Hooking up with French classical pianist Vanessa Wagner, once a winner of France’s Grammy, Victoire de la Musique, the pair are said to showcase on Statea a “wide-ranging conception of minimalism.” You can listen to their interpretation of Arvo Pärt’s “Variations for the healing of Arinushka” below which InFiné believe “perfectly mirrors the artists´ mutual search for unexplored cosmic soundscapes, while professing loyalty to the composer’s original writing.”

InFiné will release Statea by Murcof & Vanessa Wagner on September 23. 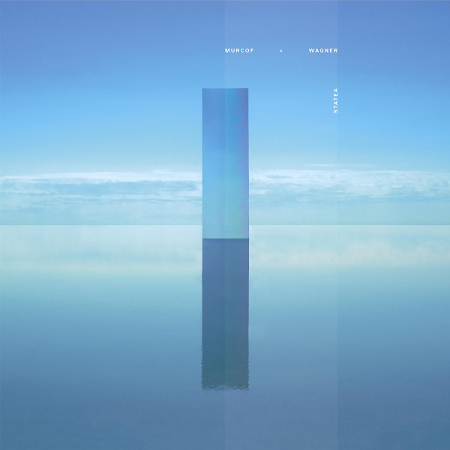