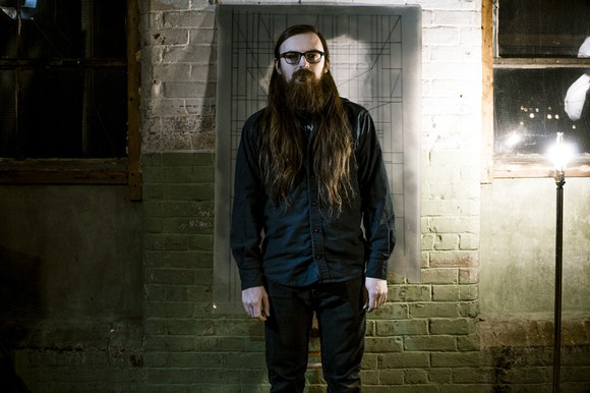 Lee Tindall’s project to release a new album on Type later this month.

Since starting operation in Birmingham in 2003, John Twells’ now US-based label has had all manner of artists contribute to their cause. From Mokira’s LP and Persona albums to other long players from Rene Hall, Ezekiel Honig, Pete Swanson and Vatican Shadow, Type has developed a reputation as one of the most open-minded platforms in the game, with releases by Andrea Taeggi, Nochexxx and Shapednoise impressing last year. So far in 2016, Type has put out a Basic Rhythm album from UK producer Imaginary Forces as well as provide further insight into the musical mind of Melbourne’s Kane Ikin with the Modern Pressure LP. The album focus remains as news arrives Type are welcoming Oneohtrix Point Never collaborator Lee Tindall (pictured above) into fold with a 10-track LP under the Belarisk name called Moments in Shapeshifting.

Tindall’s work as Belarisk can be found on a clutch of cassette labels, with NNA Tapes’ 2013 release of On Amorphous Dawn his most prominent, meanwhile other projects include Zerfallt and his Astronaut collaboration with Daniel Lopatin, aka Oneohtrix Point Never. Described as an artist that’s been “perfecting what he calls ‘Hy-Fy mutant music’ for a decade,” the album is said to bring together Tindall’s interest in noise, electronics and ambient with reference to ’80s Sci-Fi and body horror. Type write: “the album concerns itself with duality, betrayal and paranoia,” with influence coming from Tindall’s vivid dreams and nightmares in addition to “the negativity of the New England mindset,” from which he lives. Furthermore, Tindall’s graphic design can be found on records for both Further and Digitalis.

Type will release Moments in Shapeshifting by Belarisk on June 17. 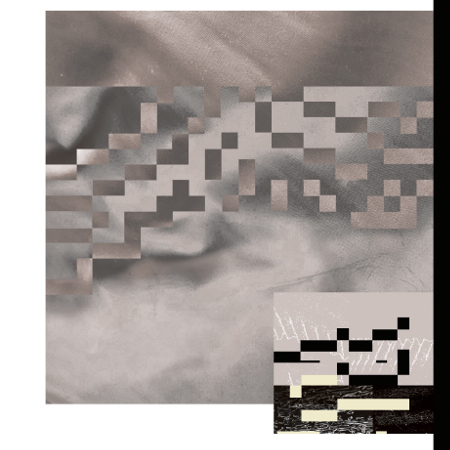 A1. Disfolding (Ganzfeld)
A2. Cyraxi Quarx’th (Ve Nims III)
A3. The Knot That Tied Itself
A4. Belewe Moon
A5. Erase All Trace (Wait To Rot)
B1. The Hand That Bit Itself (Geist)
B2. Ponakin (White Thorn)
B3. Mirror Immortal
B4. Window Painted Over
B5. Ruined Rig (Contaminated)