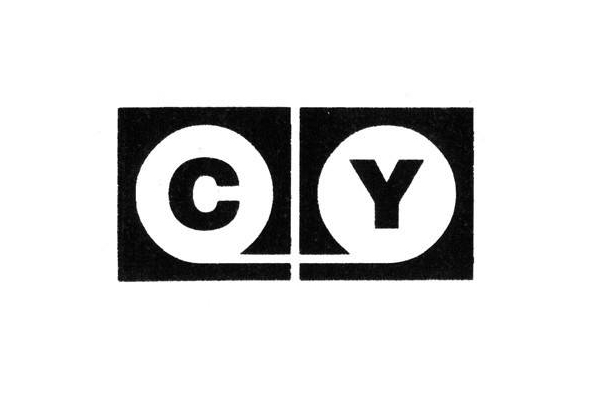 The Contort Yourself bossman digs into his collection to buff up some old gems.

The edit can be a touchy subject depending on who you talk to. Nails-down-a-chalkboard bastardisations of disco classics are all too rife, as much now as 10 years ago, while sometimes the four-letter word can be slapped on an over-released track just to justify squeezing another few quid out of a hit. Sometimes though, they’re very much a worthwhile part of dance music culture, whether it means bringing to light a forgotten slice of dancefloor heat or giving that much needed boost to a cut loaded with party potential. In the best case scenarios they do both.

Contort Yourself is not a label you would expect a cheap shot edit effort from, considering the canny way the label has straddled both old industrial resissue material with newer progenitors of the sound, largely on the same release. Just look at what they cooked up on their first release, tasking Helena Hauff with remixing Pankow’s cult EBM beast “Das Vodkalied”. Knekelhuis too is a label that seeks to bridge the gap between the old guard and new blood, particularly with the bookings at their night in Amsterdam (you can read more about the label’s premise here).

In a logical joining of forces between the two labels, Knekelhuis have invited Contort Yourself boss Murray to present an LP of his own personal edits, drawing on a range of cult acts that may well only be familiar to devotees of the ‘80s underground. Late ‘70s / ‘80s French industrial outfit Die Form feature heavily on the eight-track release, while there are also fix-ups of Nocturnal Emissions, AGeM, Beats Per Minute and Parazite on offer. They’re all crammed on to one LP so it’s less likely to be aimed at purist club play, but rather a re-framing of some hard to find material as selected and respectfully tweaked by an expert of the sound. While no precise release date has been announced, the record is expected to land next month. 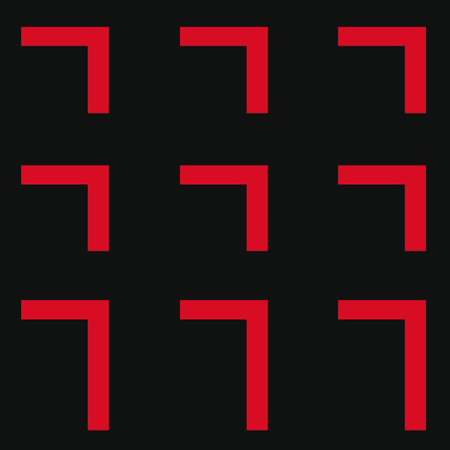