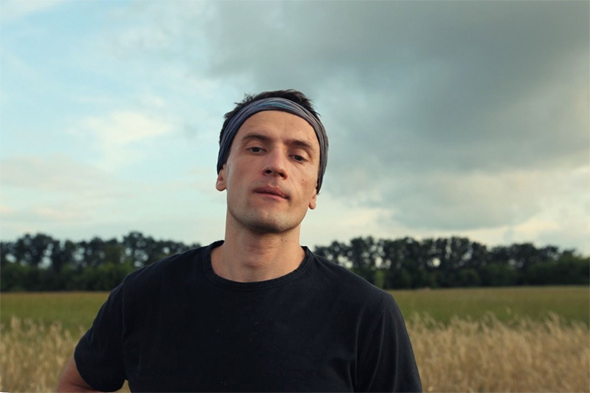 The Ukranian producer investigates improvisation on a new album for Dekmantel.

It’s been a well-established fact for some time that Mikhayo ‘Vakula’ Vityuk is far from a house and techno producer. When he first crept on the radar with singles on Uzuri and Quintessentials, it did seem as though he was particularly enamoured with the pulse of deep 4/4 dance music, but as the years have progressed so the Ukranian artist’s sound has evolved magnificently. There are of course still plenty of groovesome cuts emerging from the productive producer’s studio, but as last year’s A Voyage To Arcturus and Dedicated To Jim Morrison albums proved, his musicianship is more akin to a prolific arranger and band leader capable of grand sweeps of expression from free jazz compositions to tense electronic ambience, with space for some more focused rhythmic work in the mix for good measure.

Where those two aforementioned LPs came out on his own Leleka label, Cyclicality Between Procyon And Gomeisa emerges on Dekmantel as a third installment in a loosely defined series. The focus for Vityuk in this current line of work is on improvisation, and here it takes many forms from obtuse, abstract electronics through to sumptuous guitar-based pieces. The grand title of the album refers to the inspiration he takes from cosmology, the artist himself stating, “to wonder about the universe and to dig into mythology and scientific research… is what keeps me endlessly motivated as a producer.” Dekmantel have placed an extensive 20-minute preview online, which can be streamed below, while the triple-vinyl release will be out at the beginning of July.

Dekmantel will release Cyclicality Between Procyon And Gomeisa by Vakula on July 4. 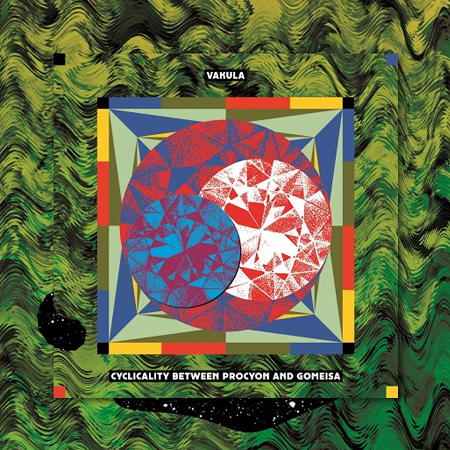