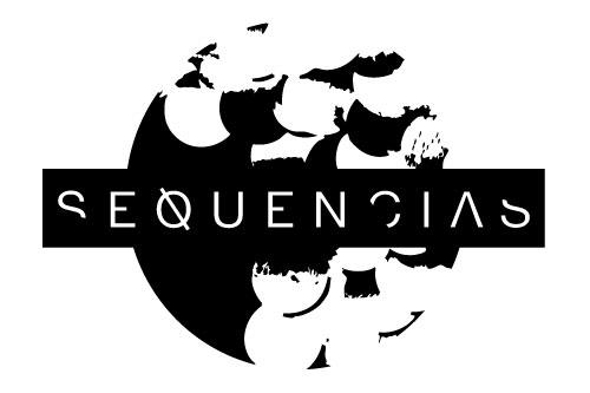 The new alias from Noleian Reusse lands with a two-track belter on the New York label.

Noleian Reusse has been getting his hands dirty with the hardware for some time now, as is inevitable for someone hanging with the likes of Jamal Moss. As one half of African With Mainframes he has turned out scores of EPs for Mathematics as well as Crème Organization and Bio Rhythm, while he and the Hieroglyphic Being also dropped a debut album together on Soul Jazz last month. Reusse has also been productive as a solo artist as well, appearing on Love What You Feel and Ominira as well as launching his own Black Tekno label. Sequencias is a New York label run by JM De Frias (interviewed by our own Brendan Arnott back in 2013) which has dealt with Moss in the past, not to mention other noted players such as Willie Burns, Healing Force Project and D’Marc Cantu. Productivity from the label has slowed a little in recent times with just one release last year in the shape of the One Less Me 12” from Area.

As Sequencias jubilantly proclaims, “it’s been a really long Winter for us, we’ve been praying to the gods non-stop to send some heat our way, and they have finally answered!” The answer in question is the Ancient Way Of Knowing 12” from Dexter St. Jacques, a new alias adopted by Reusse with perhaps a nod to an Eddie Murphy skit from his infamous Raw stand-up film. If you’re versed in the language of Mathematics-style techno, and indeed the wayward tendencies of Sequencias, then you should be right at home in the polyrhythmic thrust and gnarly distortion of both tracks. Take a listen for yourself and get wild via the SoundCloud player below.

Sequencias will release Ancient Way Of Knowing by Dexter St. Jacques on June 14. 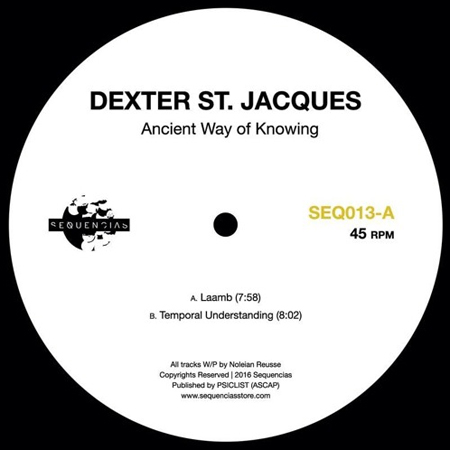 A. Laamb
B. Temporal Understanding