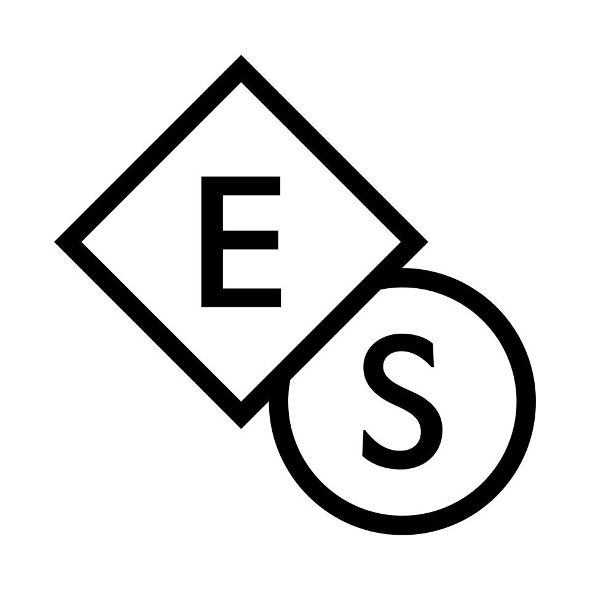 French collectors DJ Sundae and Julien Dechery have been tasked with compiling the journey through folk-pop, new wave and art music micro presses.

Sydney-based radio show Noise In My Head were only two releases into their associated label when founder Michael Kucyk announced plans to expand operations with the archivally-minded Efficient Space. The focus of Efficient Space’s inaugural release was the early-’90s work of unsung Australian producer Brendan Schlager whose 1990 On The Moon 12″ was given an expanded reissue in August last year. The radio silence from Efficient Space in the ensuing months suggested Kucyk had something special brewing, a notion that has come to fruition with the announcement of a most-intriguing compilation entitled Sky Girl.

The fifteen-track selection has been compiled by French diggers DJ Sundae and Julian Dechery, two individuals with plenty of experience when it comes to the archival field. The former heads the recently-founded Idle Press label responsible for that delightful Pitch reissue, whilst Dechery co-compiled Fire Star, a retrospective on Tamil film composer Ilaiyaraaja, for the Bombay Connection label. The music on Sky Girl spans some three decades with Efficient Space describing it as “a deeply melancholic and sentimental journey through folk-pop, new wave and art music micro presses.”

With few recognisable artists or tracks on the compilation beyond the icy Oz-wave of “Cold Cafe” by Karen Marks, Sky Girl should be a delight for those music lovers out there whose tastes are driven by discovery. Perks and Mini’s Misha Hollenbach has been commissioned to provide the below artwork whilst some “appropriately elegant sleeve notes” come from London-based Frenchman Ivan Smagghe. You can preview the compilation below. 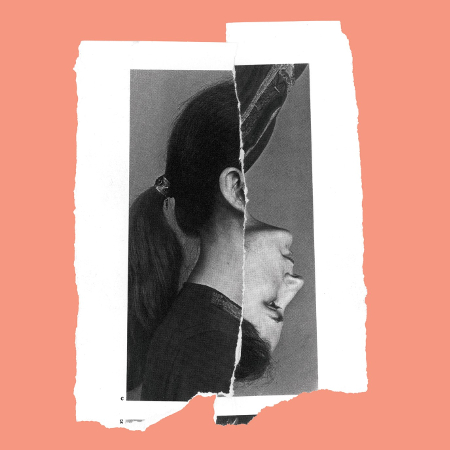