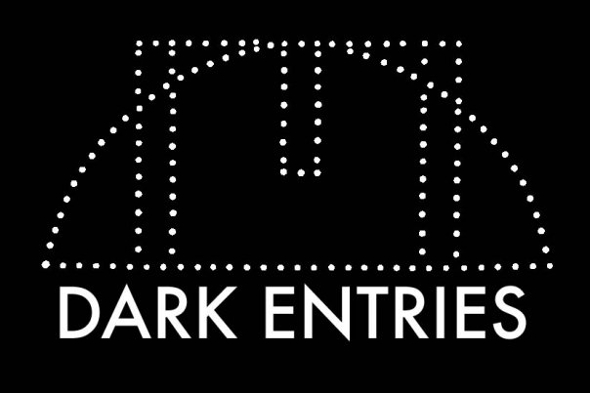 The San Francisco label announces four releases for the emd of June.

You can always rest assured that another mammoth load of ‘80s reissues and ‘80s-sounding originals are waiting in the Dark Entries departure lounge, lavishly packaged and lovingly mastered to suit the modern market. The remit of Josh Cheon’s ever-productive label continues to be focused on music derived from the wave, industrial, new beat and synth pop realms, whether made thirty odd years ago or in the last 12 months. Already this year there have been 18 EPs and LPs from the label, and hold tight because here come another four recorrds to bring some dark deviant electronics before we kiss June goodbye.

First up is the Third Skin EP from Cute Heels, the Colombian-born, Barcelona-based artist who mans the Black Leather label and previously appeared on Dark Entries in 2014 with the Spiritual album. Already this year Cute Heels has been spotted kicking off Rivet’s new label project Kess Kill, and now presents two new tracks recorded last year and given over to The Hacker and Steffi for remix treatment. The reissue run starts strong with the thoroughly French, cosmic sound of Space Art. Originally released in 1978, Nous Savons Tout is a perfect two-track slice of expressive Gallic electronica from the age of Bernard Fevre et al.

Next up is the unabashed synth pop sound of Axodry, whose ’88 single You gets bolstered by the addition of a Razormaid remix from 1989, and a B-side from 1991 entitled “Mechanic”. Last but perhaps most intriguing is Series-A, a duo from Detroit raised on a diet of The Electrifying Mojo and plugged directly into the development of electro in the Motor City ahead of the techno explosion. The Evolution ⁵ Technology single was originally destined for 7” release in 1987 but never made it past the promo stage, and now sees the light of day with a vocal and dub mix backed up by a fresh re-rub from Ann Arbor’s own Tadd Mullinix in JTC mode. 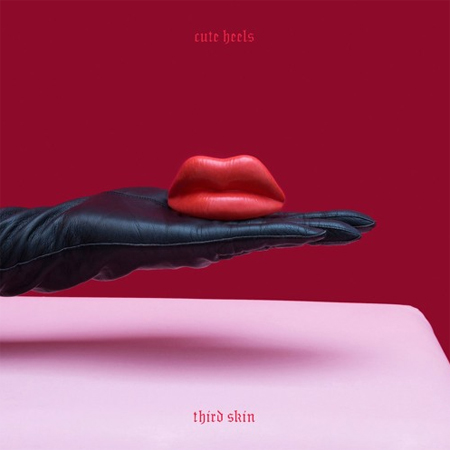 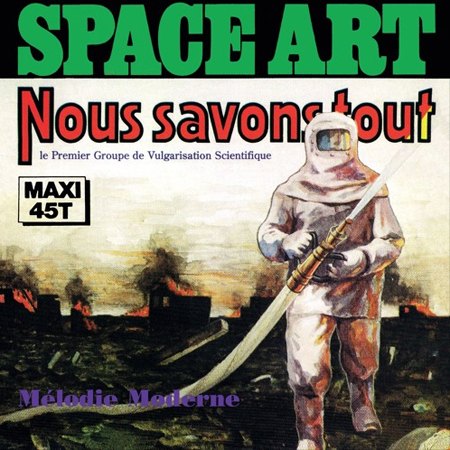 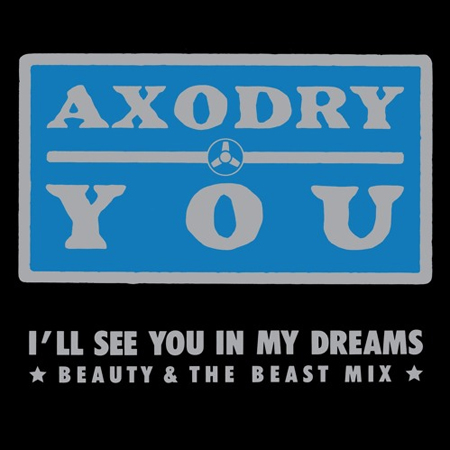 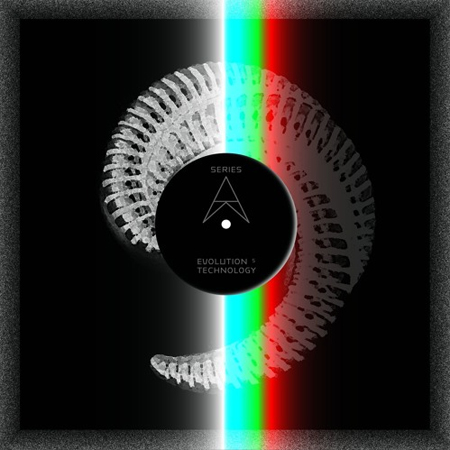