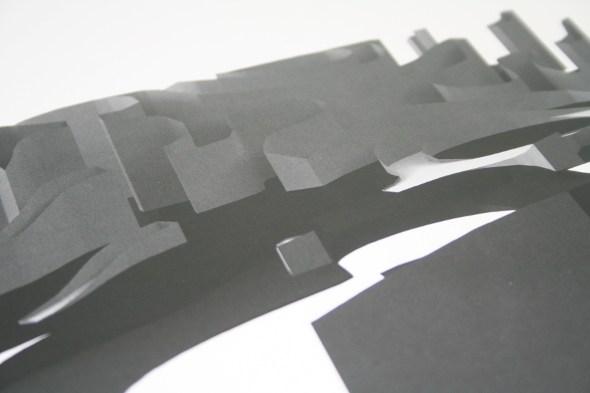 There is a wonderful story about Derrick May playing a record full of typewriter sounds for 20 minutes during the peak time at a leading London nightclub one night during the early ’90s. Faced with an onslaught of arhythmic abstract sounds, the vast majority of those present decided to tough it out and wait patiently (although quite possibly doing this with rolling eyes and independently mobile jaws) until the eventual denouement when track dropped back in. 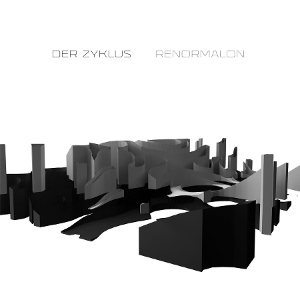 The logic behind a performer making a move like this was simple; the longer the audience has to wait, the more ecstatic the release will be when the kick drops back in. There is undoubtedly a similar thought pattern on Gerald Donald’s Der Zyklus project. One of the Detroit producer’s most abstract, experimental alter egos, its second album comprises tracks that, according to the label, explores a ‘particular phenomenon in the realm of quantum uncertainty’. Aided and abetted by Dr Olga Karelkina and Elena Sizova, the reality is that this collection follows similar principles to the thought process underpinning the May escapade.

It begins with the chilling Gothic organs of “Visible Spectrum” – which you can almost visualise a cape-clad Donald playing in his Bavarian bolt-hole – which then fades into “Interference Pattern”. A kick-drum trapped on ‘repeat’ hammers out a high-paced accompaniment to nightmarish soundscapes and menacing, fog-covered screeches. It’s a jarring combination and not one that should be experienced if you are feeling in any way queasy. “Spatial Multiplexing” is equally disconcerting and features shrieking sirens before descending into an atonal outro. “Diffeomorphism” is more in keeping with the more spaced out, ambient end of Donald projects like Arpanet or even Dopplereffekt at their more playful.

It’s only a temporary distraction though and soon enough the trio are back to their pseudo-horror best with the menacing, nighttime synths of “Photopolymer” and the more demanding “Optical Distortion”. On that track, waves of abstract, dissected percussion flow over a primal synth pulse, like decaying leaves floating down a mountain stream. Renormalon is an intentionally uneasy listen, but it’s still a work that should be experienced –  even if it is only once.