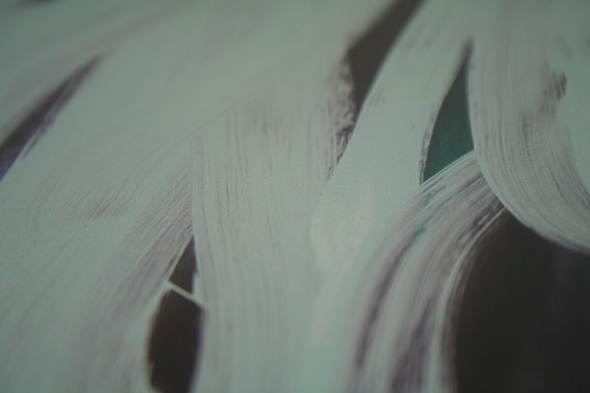 When Fred Peterkin put out his first album under the FP-Oner guise last year, he told this writer that the next stage of his artistic development would involve some type of live performance, but that it would have to be “unique to my vision and I would have to take it as seriously as my music-making or my DJing.” Given that 6 has appeared less than a year after its predecessor, it seems that making a transition from club DJ to fully-fledged live act has been put on hold for the time being. 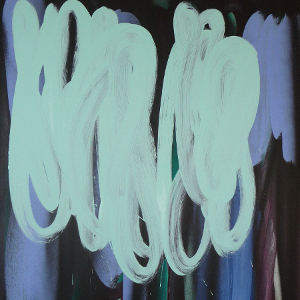 In the meantime, this new album under the FP-Oner name sees the US producer retracing some of the ground previously covered on 5 . “Awakening Co-Creator”, with its jazzy keys, warbling flutes and atmospheric synths, lives up to its cosmic title and could easily be an outtake from the first FP-Oner album. “Kundalini Rising” is another offbeat affair, centred on live drums and bubbling melody lines, while the muffled vocals and chopped up breaks of “Decalcified” sounds a little too polished. This is only a temporary glitch, though, and generally 6 is more energetic and dancefloor focused than last year’s album. Even when Peterkin is crafting reflective melodies or jazzy keys, a purring bass or hyperactive drums and percussion push these musical elements onto the dancefloor, as is the case on “New Life Form” or “Reap Love”.

“Learning Process” strips all melodies and musical elements away and its heavy, linear rhythm is similar to his recent Expressing Dark Matter 12″ release for Rex Club’s label, while “Adjusted Perception” and “Gather Strength” see Peterkin bring his own interpretation to classic US house. The former’s dubbed out percussion and vocal sample rising through the arrangement sound like a long-lost Body & Soul favourite, while the latter’s bongo-heavy groove and positive vibes means he comes across like a modern-day Blaze.

The album finishes with “Vision in Osaka” and its deep techno pulses neatly sums up the balance between the musical and the functional, the reflective and the outward-looking approaches that all co-exist on 6.