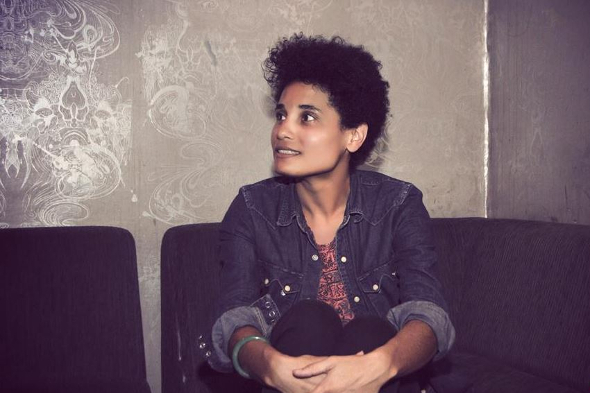 The London label will serve up further material next month – preview a track from the Rroxymore tape here.

A regular name on this site over the past two years, London label Videogamemusic have been relatively quiet on the release front so far this year aside from a Broshuda tape, with founder Sam Bristow seemingly focused on establishing a monthly NTS show and promoting affiliated events. June will bring about a new batch of music from Videogamemusic however, with cassette releases planned from Berlin-based Rroxymore and Salford resident Howes.

Hailing from the South of France, Hermione Frank has made her name as Rroxymore with diverse contributions to labels such as Macro, Huntleys + Palmers, Cómeme and Paula Temple’s Human Level platform. She is also a demon selector, as evidenced by recent outings on Beats In Space, the Hessle Audio show and the Truancy mix series from Truants. Her Videogamemusic tape, Where Do We Go From Here, takes shape as a three-track release that finds Rroxymore at her most wilfully experimental, not least on the 17-minute lead track, “Safe (Space),” which originates from a sound installation project several years ago. Rroxymore has offered the following explanation for the track which you can stream in full below.

“There is only a strong story attached to “Safe (Space)”. It had originally been produced some years ago circa 2008, for a originally sound installation, that took place in streets of town in Denmark during few days. A friend of mine scenographer asked me to compose a soundtrack that would be displayed in headphones. People could borrow them and also watched the performances taking place in front of them.”

Due for release at the same time, the Sixteen Rotating Patterns tape sees Melodic mainstay John Howes make his debut on the cassette format. The four-track releases sees two live one-take compositions from Howes paired up with remixes from Micromelancolié, aka Polish field recording artist Robert Skrzyński, and No Pain In Popper Jire; we are told the latter’s effort is an amalgamated rework of “loads of different unreleased Howes material/demo bits/scraps.”

Videogamemusic will release Where Do We Go From Here by Rroxymore and Sixteen Rotating Patterns by Howes on June 10. 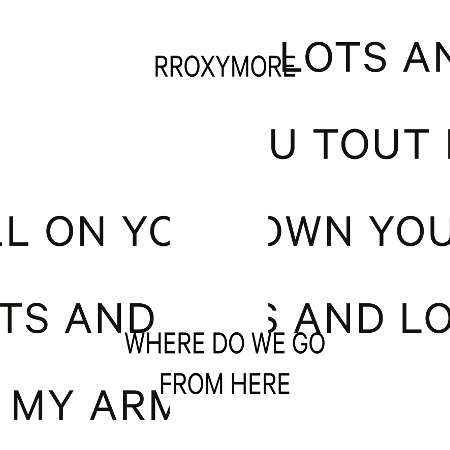 Rroxymore – Where Do We Go From Here Tracklisting: 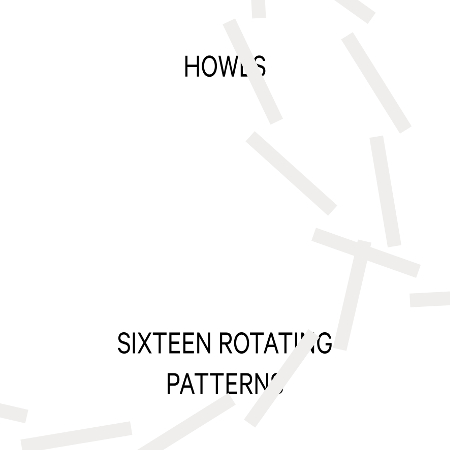