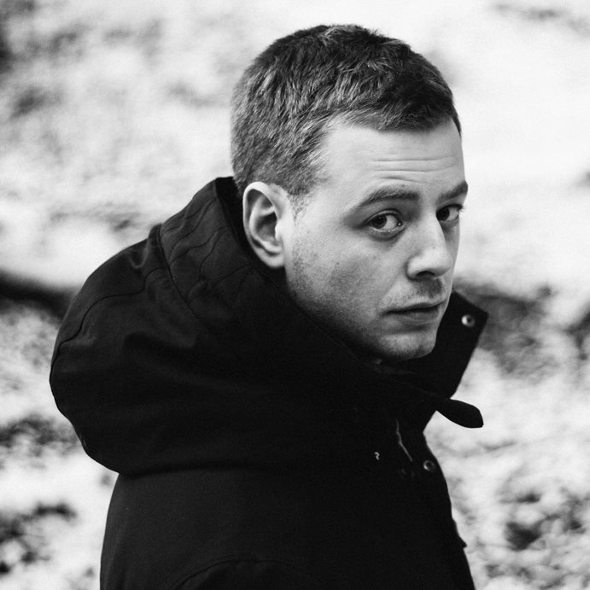 Keeping up with the movements of Samuel Van Dijk’s fusion of techno, electro and dubby ambient is beginning to rival his fellow countryman Boris Bunnik, aka Conforce. Since the Finland-based Dutchman surfaced as Mohlao for labels like Meanwhile, Field and Other Heights at the turn of the decade, however, Van Dijk’s music has hit a fork in the road; left being the subterranean ambient he makes as Multicast Dynamics while right angles leads to the VC-118A project. With a recent release on Delta Funktionen’s Radio Matrix label, the music of VC-118A has largely been at home on Dublin’s home of electro Lunar Disko, responsible for putting out VC-118A’s debut album International Airlines album in 2012, and Tabernacle who impressed Juno Plus writer Matt Anniss last year with the Propulse EP.

News has now surfaced Tabernacle will drop a loaded 14-track, triple LP from VC-118A in the coming months. Entitled Shift Register, the album presents a vivid amalgamation of Van Dijk’s trademark styles in combing the spatial sounds and earthly textures heard on the slew of Multicast Dynamics albums Denovali released, mixed with the subaqueous electro and dub techno of  VC-118A and Mohlao respectively. You can get a taste of it for yourselves on the below 26-minute preview of the album. Shift Register represents the second album Tabernacle have released this year following the “atmospheric, sax-led reveries” of the The Connection Machine album, whilst they’ve also been busy developing their Ride The Gyroscope sub-label.

Tabernacle will release Shift Register by VC 118A on July 18. 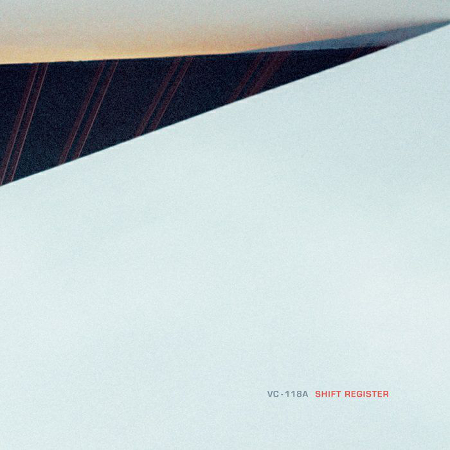