Marco Shuttle next on Spazio Disponibile 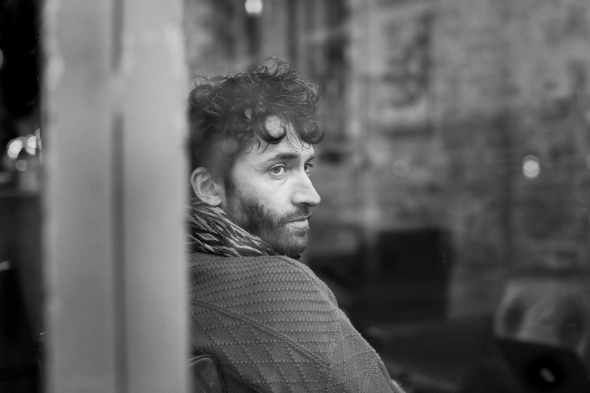 The techno stylist steps up to the Dozzy and Neel-helmed label with Flauto Synthetico.

You can thank the 2013 edition of famed Japanese techno festival Labyrinth for bringing compatriots Donato Dozzy and Marco ‘Shuttle’ Sartorelli together, a meeting of minds that has resulted in some fine musical collaborations. This first manifested itself in Anxur, an open-ended series of collaborative 12″s that debuted in late 2014 on Shuttle’s Eerie label, with his debut album, Visione, featuring a scene-setting opener produced in cahoots with Dozzy. Speaking with Oli Warwick about that album, Sartorelli confirmed Dozzy played a more important role as a sounding board to help guide his steps into new sonic territory. “On the album (Dozzy) definitely was a reference for me to understand whether what I was doing was good or not,” the dapper Italian said.

The relationship between the two is picked up again as news arrives a fresh Marco Shuttle 12″ is the next release on the Spazio Disponibile label set up by Dozzy and Neel. Introduced earlier this year, Spazio Disponibile was inaugurated by a Voices From The Lake 12″ from its founders, whilst a solo Dozzy release arrived earlier this month. June will see Spazio open its arms to a close friend in the shape of the three-track Flauto Synthetico 12″ which offers a further development of Shuttle’s heady and hypnotic aesthetic. You can preview it below. 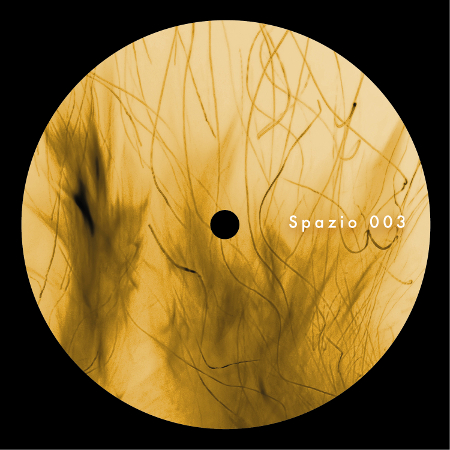