Truss next on Poly Kicks 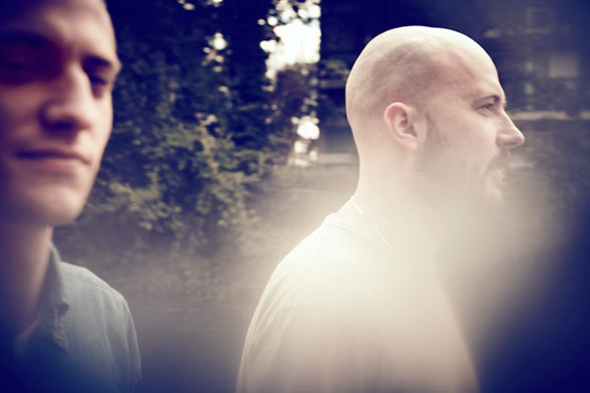 The elder Russell brother is the latest artist to toy around with locked grooves for the label.

News that Tessela had rebooted his dormant Poly Kicks label with the assistance of brother and fellow producer Truss has been one of the most welcome recent developments in contemporary techno. What amped up the intrigue further was a promise from Poly Kicks to release a series of locked groove experiments “compiled by invited guests” with audio visual artist Haroon Mirza setting the tone on his self-explanatory 50 Locked Grooves double-pack which arrived back in January. Complementing this have been a pair of Tessela 12″s with Patrick Hinton describing the most recent, Swimming With Patsy, as “demonstrating a more methodical, focused side to the producer” in his review.

Any assumptions that Truss’s role in Poly Kicks is purely administrative given the lack of material for the label so far should be cast aside as news arrives the elder Russell brother has crafted the next locked groove release. Due out later this month, Truss’s 50 Locked Grooves features an A-side of 3/4 time signatures and a B of 4/4 and all were recorded with a Vermona DRM1 drum synth then sequenced and processed with an Electron Octatrack. “Play any loop with any loop to unlock the polyrhythms inside,” a brief press release states. You can watch a video depicting Truss laying down the locked grooves for an idea of what to expect.

Poly Kicks will release 50 Locked Grooves by Truss on May 27. 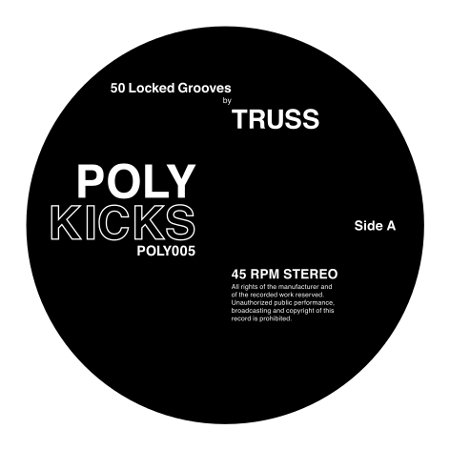