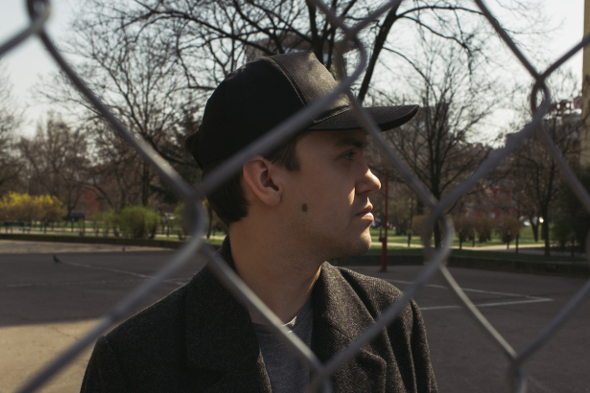 The man from Ptaki has a new album due on Hamburg’s Growing Bin Records.

In the three years it has been active, Hamburg label Growing Bin has developed into a bastion of calmness that acts as a nice counterpoint to the more grizzled charms of the German city’s Golden Pudel venue. Operating at a pace that befits the laid back nature of the music they release, Growing Bin have demonstrated a keen eye for both the archival and the contemporary. Vinyl editions have been licensed of recent cassette releases from Melbourne artist Andras Fox and Moon B whose tone is wholly complementary of the mid-’80s private press music featured on a Timeless Horizon compilation and the jazz-fusionism of the reissued Merge album that inaugurated Growing Bin.

Having just released a new album of ambient recordings from Wilson Tanner, aka Andras Fox and John Tanner, Growing Bin will soon follow it up with a foray through idyllic Poland in the company of Bartosz Kruczyński. Known for his extensive work as The Phantom and one half of Transatlantyk and The Very Polish Cut-Outs duo Ptaki, Kruczyński is set for his debut offering under his given name in the shape of Baltic Beat. Due out early next month, the five-track album sees Kruczyński lay down 20 minutes of “swelling, swirling beauty full of motion and purpose” for the title cut, whilst “Parco Degli Acquedotti” is described as the offspring of Chris Isaak balearic standard “Wicked Game” and Art of Noise classic “Moments In Love”. 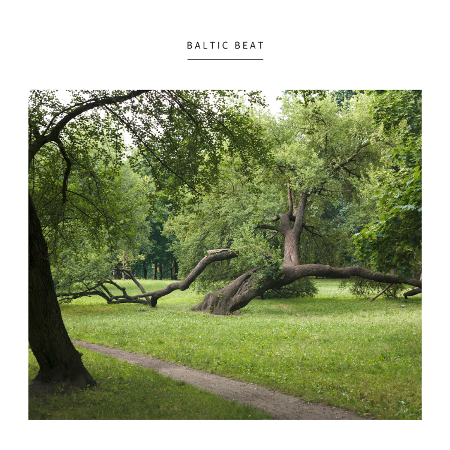 A1. Baltic Beat
B1. Post Tenebras Lux
B2. Parco Degli Acquedotti
B3. Supplement 1
B4. Supplement 2