The Bucharest-based producer is set to release a four-track EP on DJ TLR’s label at the end of May.

With a 15 year anniversary now truly behind Crème Organization thanks to records by the likes of Marcus Cabral, Legowelt, IVVVO and Benedikt Frey to Simoncino’s Amazon Atlantis album, the bigger picture for DJ TLR’s label in 2016 is now starting to form. M>O>S Recordings main man ASOK, aka Stu Robinson, set the record straight by releasing his debut album A Mind Forever Voyaging while Gonçalo Salgado, aka Lake Haze, maintains the Portuguese flavour in Crème Organization’s back catalogue following other recent 12″s by Photonz.

TLR now ushers in some Romanian flair to his label with a record from the Bucharest-based Romansoff which arrives to the party draped in ghoulish Italo. The pumping four-track Wrath of Zeus EP provides Romansoff with his first record for 2016 following releases on Dutch house label Bitter Moon and Lobster Theremin sub-label Mörk following a run of 12″s on his own Raw Tools. Crème have colourfully described the music as “traditionally used for lifting Gypsy curses, increasing libido and financial prosperity,” and all four tracks can be previewed below.

Crème Organization will release Wrath of Zeus EP by Romansoff on May 30. 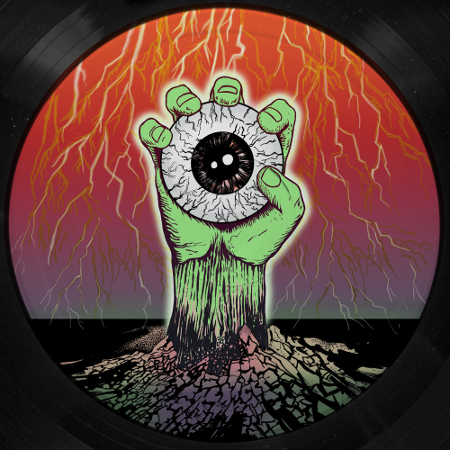