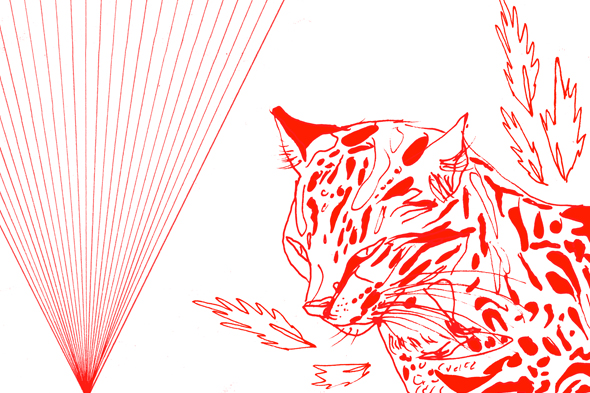 Antal Heitlager and Thomas Gesthuizen have compiled a selection of ‘70s and ‘80s Surinamese party starters.

It’s not often you see Rush Hour boss Antal turn his hand to a compilation, although it has happened on scattered occasions in the past. Back in 2011 he assisted in putting together the Belgian Wave & Pop Songs From The 1980’s collection for Popwave, a joint project between his own record store and Wally’s Groove World. Following that, he was the sole compiler for Surinam! Boogie & Disco Funk From The Surinamese Dance Floors 76′ – 83′, a collection on Kindred Spirits that found Antal digging into the heritage of groove-oriented music from the former Dutch colony of Suriname on the North Eastern coast of South America. The country is one of the most ethnically diverse in the continent (not to mention one of the smallest), and for the compilation Antal tapped into the unique, potent brew of music emerging from there in the ‘70s and ‘80s.

Returning to dig deeper into the nooks and crannies of Surinamese music, this time the man from Rush Hour has called upon the assistance of Thomas Gesthuzien, a man known for his knowledge in the fields of African hip hop and other such worldly cult sounds. Surinam Funk Force is a ten-track collection that features a whole new host of protagonists from a golden era of music, with the only repeat appearance from the previous Kindred Spirits compilation being Sumy. If you’re curious as to just what Surinamese disco and funk sounds like, check the below samples and hold tight for the full release of the compilation. 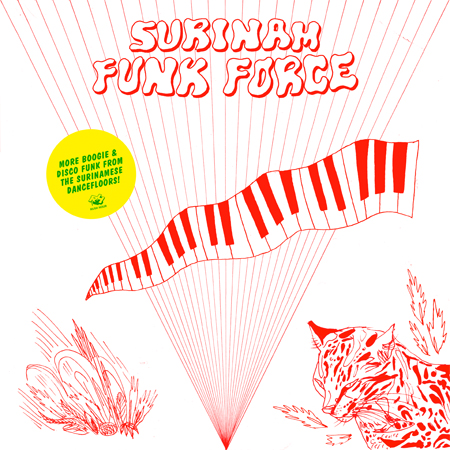