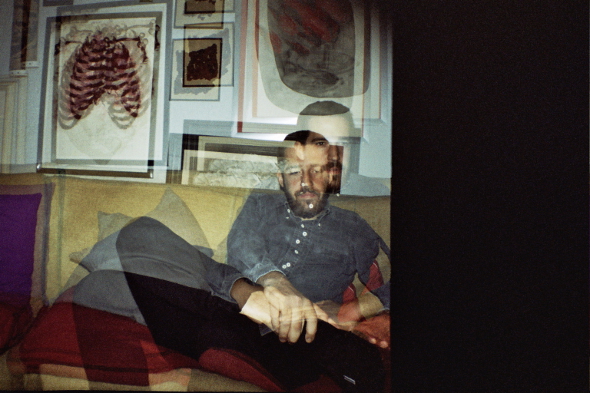 Formerly half of Hivern Disc duo Aster, Pedro Vian has taken to life as label boss of Modern Obscure Music well; the DIY platform has retained a focus on promoting local Barcelona talent through various formats since launching just over two years ago. Vian’s own work has played an integral role in establishing Modern Obscure Music and has attracted some high profile artists to contribute remixes in the shape of Inga Copeland, Madteo and Hieroglyphic Being. The label have announced October will see the arrival of a new album from Vian, entitled Beautiful Things You Left Us For Memories, which the producer has spent the past year recording. Accompanying the announcement is the unveiling of album track, “Invisible Objects,” which continues Vian’s attempts to merge the needs of the dancefloor with his own experimental tendencies and can be streamed in full below.