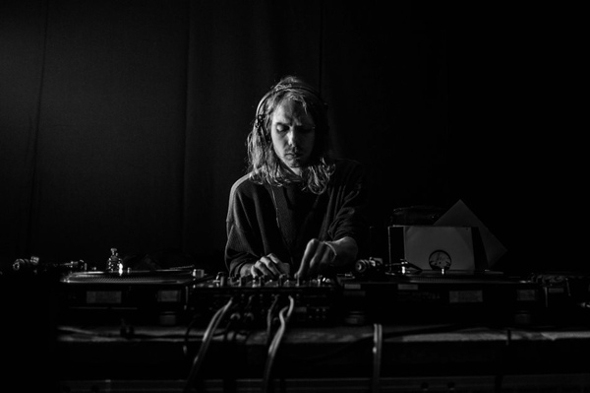 The UK artist moves away from his own Maslo label for the first time.

Taking the considered approach to releasing his music, Vester Koza is a producer who has thus far exercised total control over the dissemination of his music. Just four EPs have surfaced from the London artist to date, the first landing back in 2012 amid a healthy buzz from a wealth of trusted tastemakers, and the last being the PRISN single in 2015. Preferring to operate on his own terms, Koza had shied away from collaborations with other artists or affiliation to any other label or scene, setting up the Maslo imprint as a means to get his music out there.

Back in 2014, Oli Warwick asked the lone wolf operator about whether he would consider releasing on any labels other than his own. “I’m not against the idea of it, but now I’ve come this far with it, I’m very much into the idea that if you want a job doing properly then you do it yourself. If another label had the same ability as me, to press a record and get it into the shops, and not much else around that, then I don’t really see any advantage to that.”

Now it would seem that the times have changed and Mr. Koza has seen the worth in signing up with Fabric’s own powerhouse Houndstooth. As far as labels with a little more to offer go, it seems like a move that ties into the above statement. OTR is a four-track release that both marks out new territory for the artist, while also maintaining that noirish ambience that made his music so compelling to start with. The beats may be angled in different ways at times, but it’s definitely still a Vester Koza record, with an underlying theme of audio encryption as detailed in the curious coding track titles. Sarah Hammond has been called upon for the cover art depicted below.

Houndstooth will release OTR by Vester Koza on May 27. 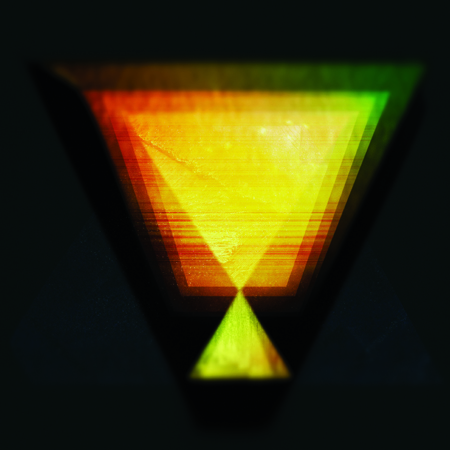