Bunker and Panzerkreuz to release EPs in May 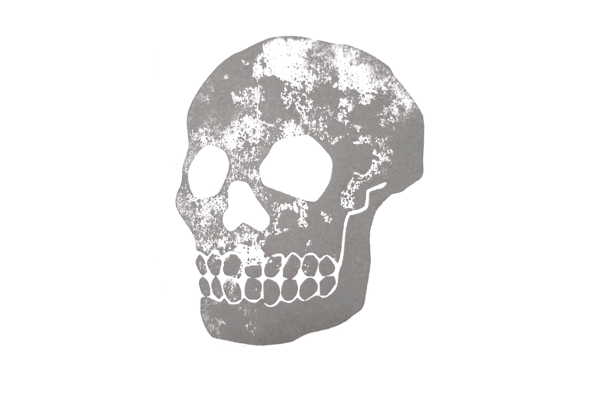 Damcase and Shitcluster stoke the fires of The Hague’s most trusted labels.

It’s been over 12 months since Bunker Records last released music, with the enigmatic
Guy Tavares surfacing in 2014 under the Schmerzlabor name with two Juggernaut 12″s which sounded like Evol’s Proper Headshrinker beaten up by a bunch of squat ravers. Panzerkreuz on the other hand has remained a steady source of underrated lo-fi techno transmissions with Helena Hauff, Ekman and Legowelt releasing records in recent years alongside Andreas Gehm’s Elec Pt1 alias and label faithfuls Ian Martin and Sparkwave, among others. Come early May both labels will forge their way further into 2016 with a double drop of cruddy industrial funk with Unit Moebius’s Jan Duivenvoorden resurrecting the enigmatic Shitcluster project with Charlie Watkins, while Greek act Dimitris Damaskos is given his Bunker Records debut.

Damcase’s untitled four-track debut sees the producer edge himself further into the spotlight following a recent EP on Rotterdam’s MORD label with a selection of ghoulish electro and acid. Meanwhile Shitcluster’s Meat Thief EP sees the collaboration appear for the first time since inaugurating the Chan’s label – that later went on to release Unit Moebius’s noted Perambulator 12″s – in 2011. Following two late-’90s LPs and a spate of releases throughout the 2000s, including the titles Doop and Shit On The Floor, the murky noise and beats of Shitcluster is back with four typically dredged sessions of broken arpeggios and crusty drums. Did you expect any less?

Bunker will release Bunker 4008 by Damcase on May 9 and Panzerkreuz will release Meat Theif by Shitcluster on May 9. 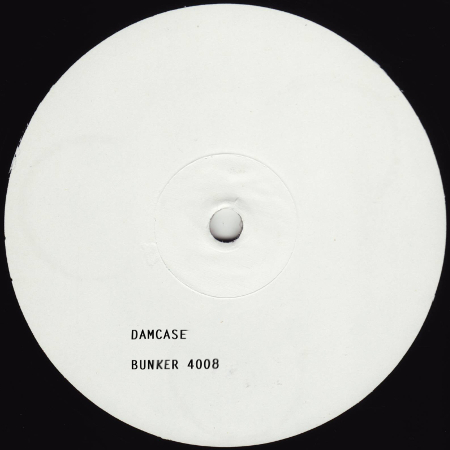 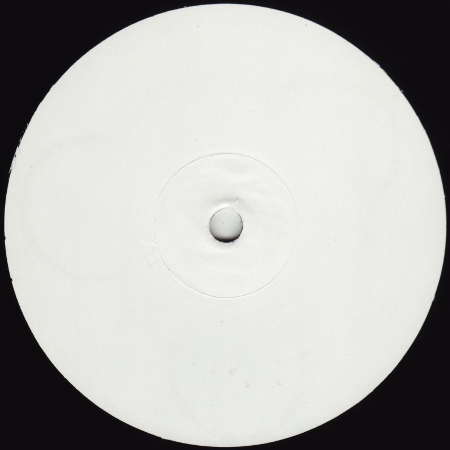