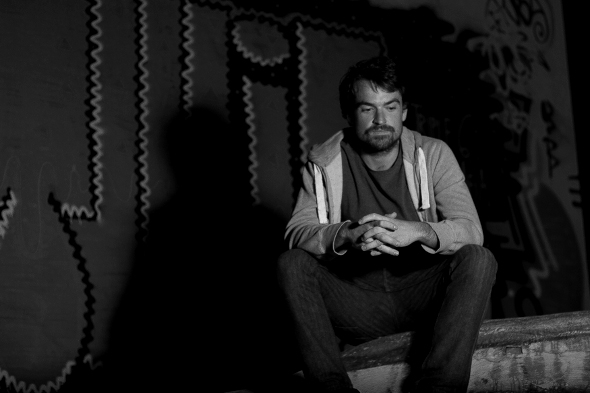 The Liverpudlian will make his debut on Bedouin Records next month.

There has been just the one record from John Heckle so far in 2016, but it is up there with our favourites of the year so far. Issued on Mathematics, the Trema 12″ offered a four-track showcase of Heckle’s clear versatility as a producer and even featured label boss Jamal Moss on vocal duties for playful electro highlight “Son Of U.” In the absence of any further material from Heckle under his given name or pounding techno alias Head Front Panel, we’ve become quite fond of his KMAH Radio show The Universal Frequency which shed some light on the deeper corners of his record collection.

Fans of the Heckle sound will be happy to hear he has a new 12″ on the way in the shape of Tributes to A Sun God which finds him debuting on UAE’s foremost promoters of underground techno, Bedouin Records. Due out next month, there is more than a titular nod to the work of Jamal Moss – the man that gave Heckle his debut back in 2010 and has been a strong champion ever since – with both “Alexandria” and “Mesopotamia” channelling a similar spirit to the Hieroglyphic Being. You can preview all four tracks below.

Bedouin will release Tributes To A Sun God by John Heckle in May. 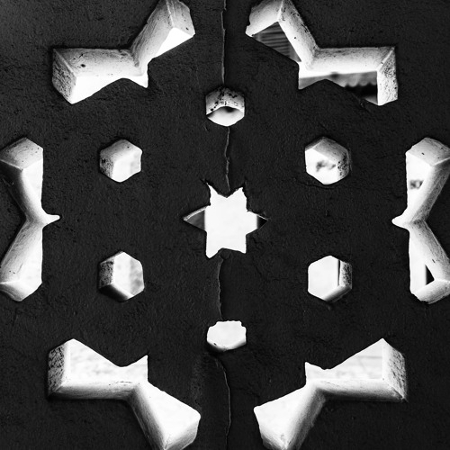 A1. Alexandria
A2. Untitled
B1. Mesopotamia
B2. Untitled