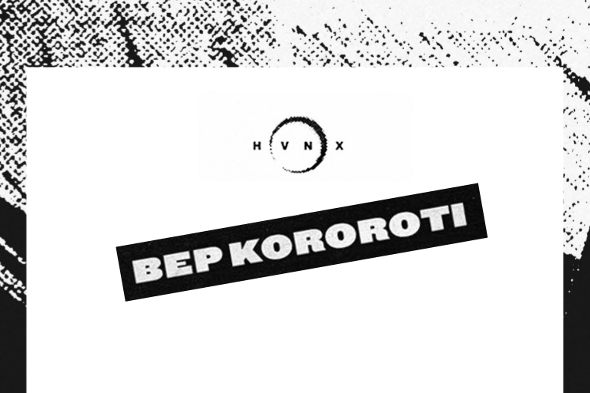 Bep Kororoti has been granted a debut and honour of inaugurating John Talabot’s experimental sub-label.

One of the biggest headlines to grace Juno Plus this year was news that Dorisburg’s debut album, Irrbloss, was to be released by Hivern Discs. It followed 12″s by Andrea Mancini’s Cleveland alias and a new project by John Talabot called Parple, with his Hivern label now revealing plans to expand with a new sub-division. Taking the name HVNX, this label will be dedicated to “more adventurous sounds, with a special accent in techno and hardware jams.” Furthermore, Hivern Discs say HVNX will focus on mini-albums from artists circulating the parent platform and launching the sub-label is Bep Kororoti, aka Alejandro Rodríguez, who first surfaced on Hivern Discs in 2012 as Kresy.

Taking inspiration from Amazonian folklore, the name Bep Kororoti references tales of ancient astronauts said to have descended on northern Brazil millennia ago. The music prides itself on being one-take jams “constructed around raw drums, decayed tones, corroded synths, acid bursts, ritualistic chants and an overall toxic haze.” Hivern have also divulged each release will come packaged with a mood board of the artists’ inspiration for each given release, as well as being wrapped in a special sleeve designed by Hivern’s in-house designer Arnau Pi. 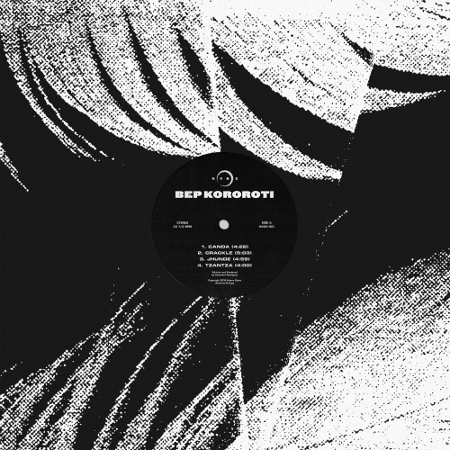