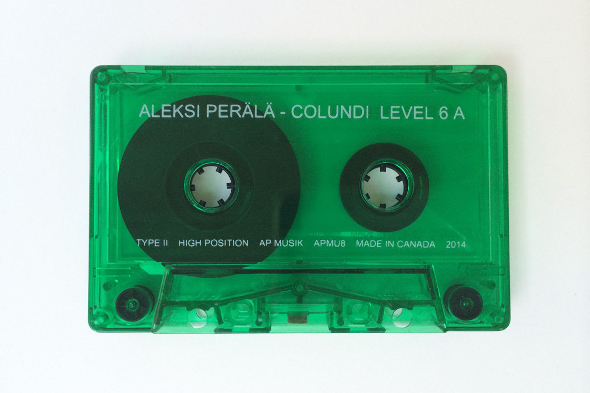 The Finnish techno producer has a triple album due on the Clone Basement Series.

As befitting the nature of the music, Clone’s Basement Series has remained a 12″ concern since its inception back in 2009. Kicking off with the now classic Umlaut 2 from Fachwerker Mike Denhert, CBS has gone on to canvas a broad spectrum of contemporary artists in the quest to feed the basements of the world with particular favourites coming from Dexter, Untold, A Made Up Sound and Blawan. One suspects it would take something special for Clone to consider an album project for the Basement Series and that’s the impression given off by the announcement of a triple album from Finnish producer Aleksi Perälä.

Known for his the albums he released on Rephlex as Ovuca, Perälä has spent the past few years recording and self-releasing a series of albums in various formats based around a novel tuning system called the Colundi. For an in-depth discussion of the Colundi and Perälä’s work with it we can recommend you immerse yourself in Angus Finlayson’s feature over at RA. Clone have been granted full access to The Colundi Sequence albums for an upcoming and rather weighty 18-track collection, The Colundi Sequence Vol.1, which will be released on triple vinyl and CD formats in June.

For their part. Clone describe the Colundi as “128 resonant frequencies chosen via experimentation and philosophy, each relating to a specific human bio-resonance, or psychology, traditional mysticism or belief, physics, astronomy, maths, chemistry.” You can get a taste of how they sound via the below 27 minute preview. 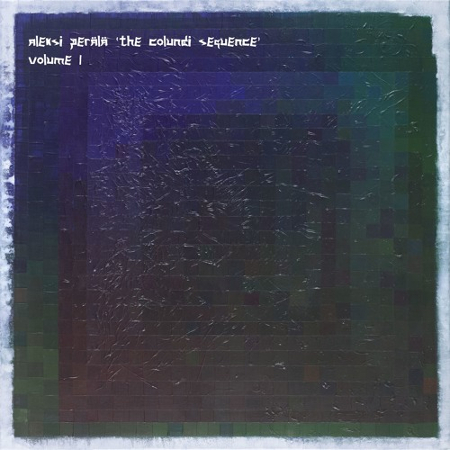