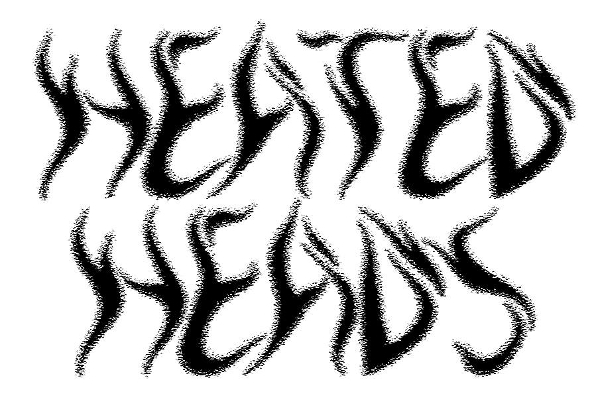 Craig Clouse returns with a new offering on the Glasgow label next month.

There’s a few record labels out there with a close association to Glasgow institution Rub A Dub; Numbers naturally belongs in this group, whilst All Caps have a RAD employee among their founders. Along with the wholly unpredictable Ultimate Hits, a more recent addition to this cluster of inhouse Rub A Dub labels is Heated Heads, the brainchild of ‘Mother’ Mark Maxwell. You might recognise the name from a full throttle entry into the L.I.E.S. podcast series, or if you attended the  parTTTy at Bloc The Trilogy Tapes hosted with Levon Vincent earlier this year which featured Mother Mark on the bill.

Last summer’s debut Heated Heads offering, Godless Contemporary Meat Sacks Of Virtue from How To Kill / Local Heat affiliates Shady P, The Friend & Adult Supervision, seemingly flew under our radar but we are fully behind their second release. Texan Craig Clouse has fired up the Shit & Shine machine for a four-track missive entitled Good White… Good Green which is due out next month. Surprisingly for a man as prolific as Clouse, this is the first Shit & Shine release of 2016 and apparently sees him invoking the “ghosts of CB radio via the US trucking fraternity.” The wonderful insert artwork adds a bit of extra context to the music, which itself can be previewed below.

Heated Heads will release Good White… Good Green by Shit & Shine in May. 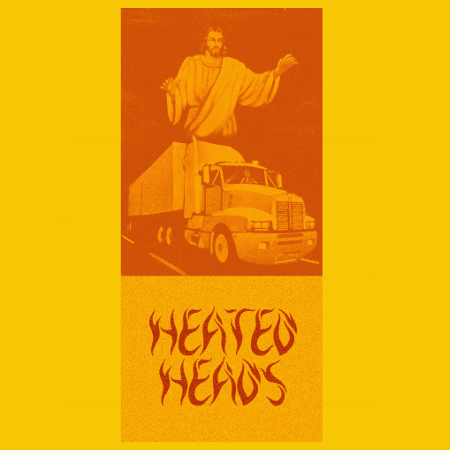