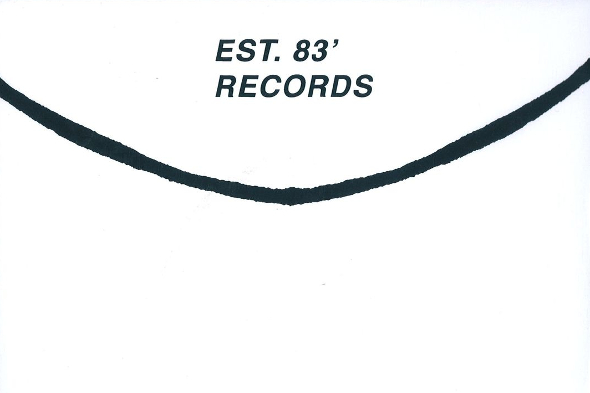 The former ADULT. man lands on the sub division of FIT Sound with The Drug Pusher EP.

Take a glance at the small yet perfectly formed discography for FIT offshoot Est. 83′ and it becomes apparent the label is an outlet for Aaron Siegel to convey his tastes in music away from house and techno. Intermittent at best, Est. 83′ has reissued Madteo’s mindbending TTT cassette, Mad Dip Revue, put out a seven of unknown Detroit new wave band and issued several records from local Industrial act Especially Good. For a more immediate introduction to this side of Siegel we can recommend his recent outing on Beats In Space.

Est. 83′ return later this month, introducing a new name in the form of the brilliantly monikered Stallone The Reducer. As it turns out, Stallone has been “kickin’ around in various guises and outfits for a generation,” with time in cult Detroit act ADULT. among his prior achievements. His debut arrives in the shape of The Drug Pusher EP, which from the sounds of the available previews below suggests Stallone The Reducer to have a decidedly haywire mastery of his machines that brings to mind Beau Wanzer. The label also informs us a full album from Stallone The Reducer will follow later this year.

Est. 83′ will release The Drug Pusher EP by Stallone The Reducer in mid-April. 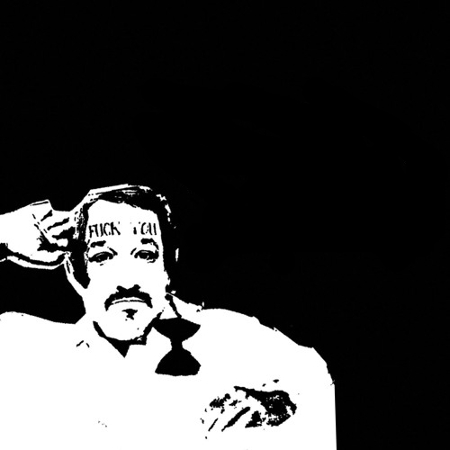