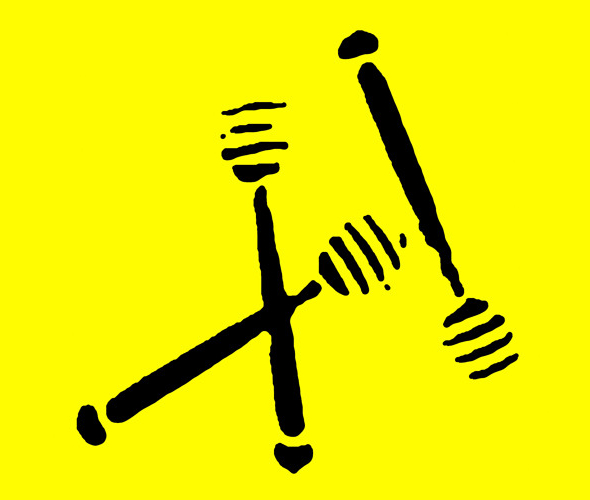 The New York-based artist is granted a first release on the San Francisco label.

Frisco merrymakers Honey Soundsystem may best be known for their parties with the likes of Traxx, Silent Servant, Optimo and Claude Young throwing down killer sets if SoundCloud is anything to go by. The collective’s relaunched label operation which is making headlines at the moment, most notably for last year’s double drop of Patrick Cowley material in cahoots with Honey Soundsystem member Josh Cheon’s Dark Entries label. That’s not to say however that Honey Soundsystem are merely archivists, with the label’s Jacob Sperber making his debut under the Jackie House alias last year while Robert Yang, also part of Honey Soundsytem, made his debut as Bézier after turns on Dark Entries in 2013 and 2015.

The label now welcomes another new name to its fold in Justin Cudmore, a former LWE scribe and now producer stationed in Brooklyn, New York. Honey Soundsystem are set to release his first single, Crystal, which comes packed with two remixes from The Bunker New York faithful Mike Servito and Gunnar Haslam. Described as “raw, rough and ready to rumble,” the title-track, available to preview along with the remixes below, is an undeniable late-night acid workout and this Crystal 12″ provides the label with its first record of 2016 which apparently “marries snaking acid lines and bouncy grooves to a sample from cult underground film classic The Queen.”

Honey Soundsystem will release Crystal by Justin Cudmore on April 20. 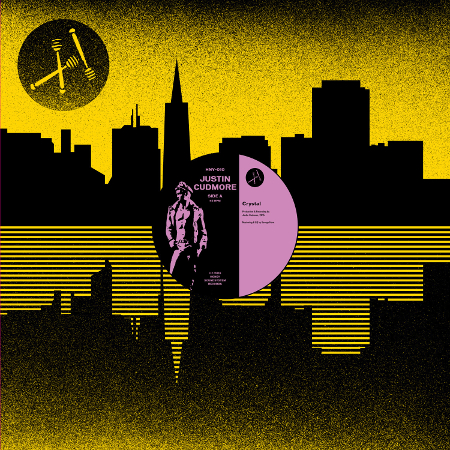