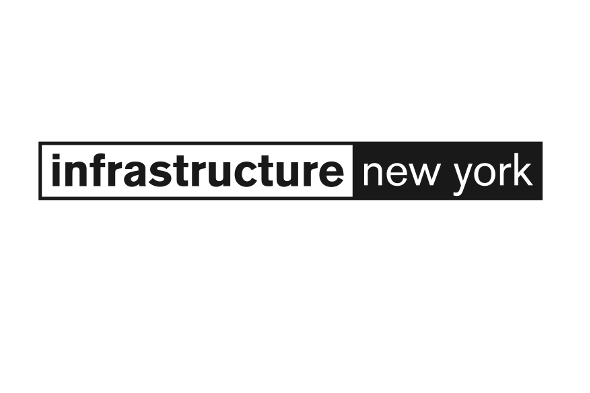 Since Function rebooted his Infrastructure New York label from dormancy in 2014, the label has welcomed in a new cast of producers to set the record straight again. Such names include Australian artist Campbell Irvine, Argentinean producer Mariano DC and the unheralded Post-Scriptum in addition to Infrastructure reissuing material from Dave Sumner’s VEX and DMO aliases and Mark Archer’s Trackman project. The label will now embark on issuing its biggest release yet with a whopping 4×12″, 15-track label compilation called Facticity and it’s set to feature new music from techno heavyweights like Rrose, Vatican Shadow, Steve Bicknell and Silent Servant to other music from label counterparts Function & Inland, Cassegrain & Tin Man and the aforementioned Irvine and Post-Scriptum.

Other guests contributing tracks include Efdemin and techno young guns Blue Hour and Cleric, while British fine-artist Robert NcNally has supplied the artwork which has been lifted from a series of works based on adapted antique post cards. The label says Facticity “represents the foundations of what Infrastructure stands for – a manifesto for 2016 and beyond,” with a narrative apparently “ranging from lush, ambient electronics and post-club diversions, to contemporary club techno and back again.” Preview Function & Inland’s “Colwyn Bay” from the compilation below. 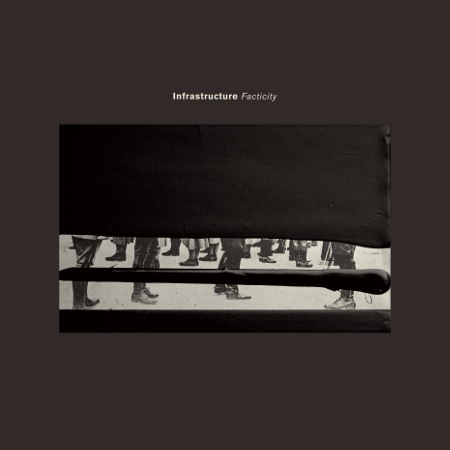