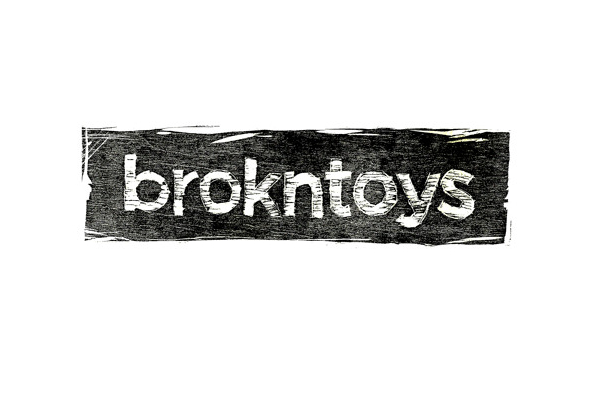 The Australian producer will make his debut on Brokntoys next month.

The chameleonic production work of Melbourne’s Rory McPikes has been well-documented on Juno Plus over the past 18 months. First surfacing under the non-descript name Dan White back in 2014 with a fine 12″ of techno for Jurg Haller’s (seemingly now-defunct) Forbidden Planet, McPike’s musical palette has expanded to encompass the blissful, beatless styles of Rings Around Saturn and the wholly unpredictable 2200. Not content with all this, recent times have seen McPike dig through his personal archives for a digital album of vintage jungle under the amusing Pickleman alias.

A return to his work as Dan White is on the cards for McPike as news arrives he’s been coaxed into contributing to the Brokntoys cause. The London label has been doing great work to push the electro form forwards, with their recent focus on split releases that have canvassed a wide array of artists, both well-known and less familiar. This will change next month with the arrival of Digital Physics, a four-track 12″ that sees McPike’s electro influences rise to the surface – you can get a taste of what to expect from the lead track, “Ghost Train”, which is streaming below. 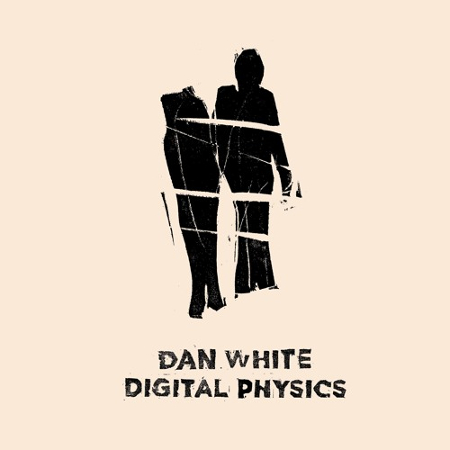 A1. Ghost Train
A2. Buckley’s Escape
B1. Bunjil
B2. Digital Detox