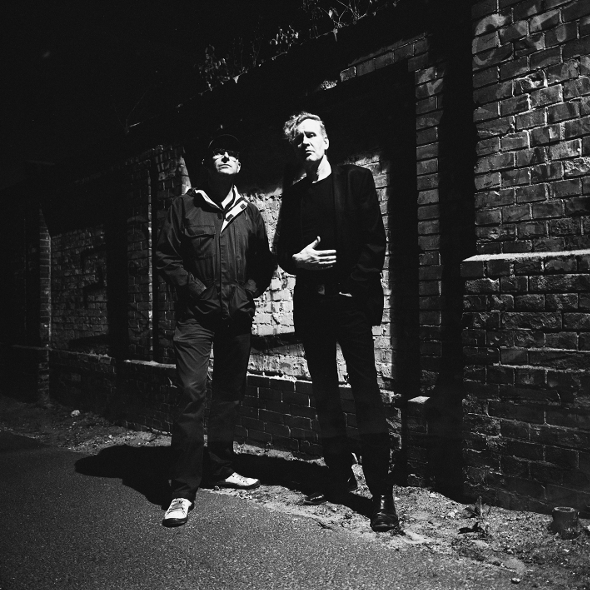 Florian Zimmer and Andreas Gerth have a new album of dubbed out sonics ready for release.

It’s now been ten years since Umor Rex launched, and the Mexico City label continues to be operating at an enviable pace. Already this year the spool-fancying outfit has released albums from Good Willsmith, SR Hess & RM Zuydervelt, M. Geddes Gengras and a split tape from Shapes and Melfi. It can be hard to keep up with the wealth of lesser known talents and cult favourites that make their way on to the label, but anyone who has been following them with interest will likely remember Driftmachine. The German duo are comprised of Tied & Tickled Trio member Andreas Gerth and former Lali Puna member Florian Zimmer, and they last came to light with the Eis Heauton tape early in 2015. That particular tape, which found Gerth and Zimmer capturing the results of their modular synthesiser running auto-pilot on a generative patch, has been reissued on vinyl this year by Swiss label Hallow Ground.

Driftmachine return to the fray with a new eight-track album entitled Colliding Contours, which once again fuses the duos key influences of kosmische, dub and electronica into a gloomy yet never dull whole. Much like the Communist Dub album released by Ilpo Väisänen on Editions Mego last year, the tone on the album remains resolutely industrial and yet maintains the warm pulse of dub processing. The label saw fit to bill the record as, “an unsettling companion for a late night trip or a tangled state of mind,” which sounds just about right to us. Judge for yourself by way of the track “Dogov Godov”, available to stream in its entirety below.

Umor Rex will release Colliding Contours by Driftmachine on May 6. 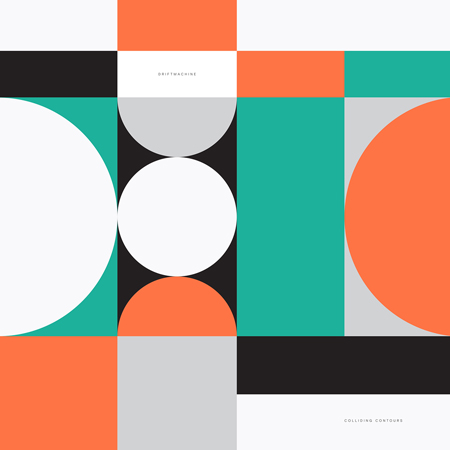