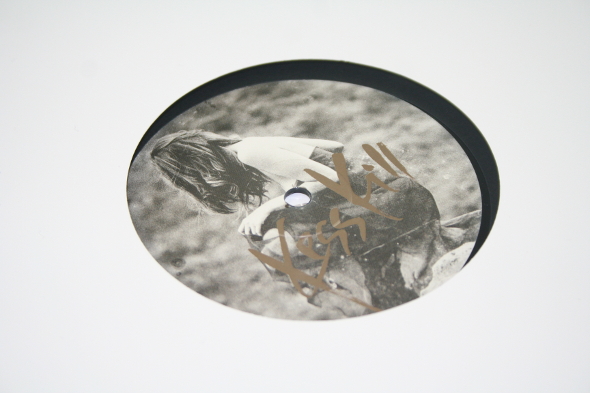 Kess Kill is a new label project from Swedish techno producer Rivet, who is best known for releases on Skudge, Naked Index and Kontra, as well as his mesmerising three-deck sets. This venture marks a change in direction and, according to the information supplied with its debut release, aims to continue and build on the legacy of bands like Liaisons Dangereuses from the late ‘70s onwards. It also notes that the label’s intention is to release old and new music that will be ‘unified by the naive frustration and punk-y rawness that has long been absent’. 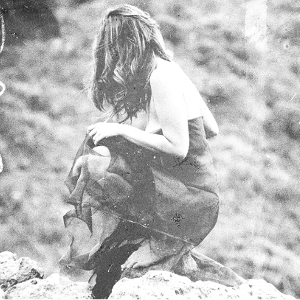 It’s hard to argue against this thinking in the context of contemporary techno, much of which sounds like it is stuck in gloom-laden conveyor belt mode. Thankfully there is an alternative and it’s one that labels like Mannequin, Cititrax and Nation as well as artists like JTC/Manier, Beau Wanzer and Silent Servant have been doing well to express inn recent years.

The latest addition to this unofficial club is Cute Heels; though more outsider than the others – he’s from Colombia but has relocated to Berlin – he makes the most accessible music. That’s not to suggest that either track on this release has any chance of penetrating the mainstream.

In particular, “Icarus IV” is a dense, hammering rhythm, abrasive and noisy, like Terrence Fixmer on steroids. Complementing this, “Verge” makes nods to The Hacker when he used to make EBM-influenced techno tracks like “Moskow Reise” and “Dance Industria”, while its throbbing bass and vocal snippets mean that it sounds like a nimble relation of Beau Wanzer’s edit of “Disconnect Myself” by //TENSE//. Collectively, they make for an impressive opening shot from Rivet’s new label and more importantly, it shows that increasing numbers of people inside the techno tent realise that it must change.