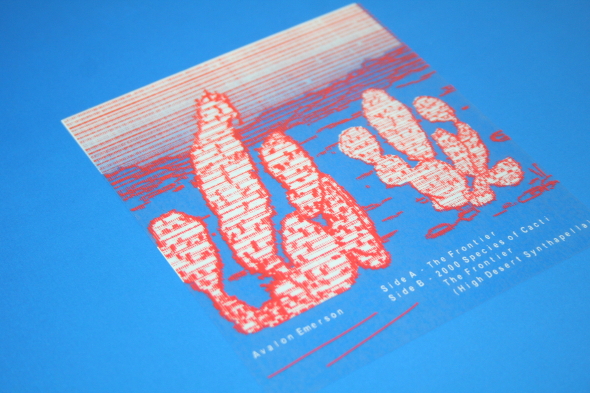 Young Turks subsidiary Whities has an unusually inclusive remit for a techno label. Founder Nic Tasker casts the net wide; since 2014 Whities has exhibited Kowton at his prettiest, to synthetic sermons from Terron and the lunatic melodicism of Reckonwrong. The silver thread binding these releases appears to be quality rather than a distinctive sound. But Whities is also becoming a label where producers come of age. 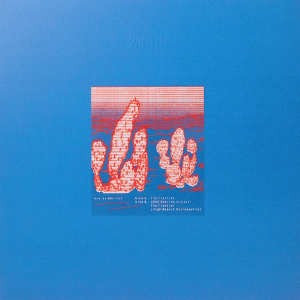 Last year saw Minor Science make good on the promise of his debut for The Trilogy Tapes with an accomplished 12” of abstract techno for Whities and now the label welcomes American producer Avalon Emerson to the fold. Over her first few releases, Emerson shifted between bass-heavy techno and loose minimal grooves, and this EP for Whities feels like an arrival of sorts, her most muscular and focused effort yet. Emerson has described the release as a “love letter to the Arizona desert, my childhood home,” and the video accompanying the A-side shows her riding a motorbike through a hallucinatory desert landscape.

The contrast between the soft-focus beauty of the arid terrain and the power of her two-wheeler is echoed in wailing melodies and rugged drum patterns, best expressed on “The Frontier”. Here a juggernaut rhythm sets the pace, swung so far out that it threatens to gallop over itself. Floating several feet above the arrangement is a theremin-like synth line that shimmers mystically. It’s a dense piece crammed with staccato claps, filtering snares and minute flourishes of bassline; there’s barely a moment where the pressure lets up. Yet despite everything going on, the reedy melody draws it all together, giving a sense of perspective like a someone would have riding through vast, arid plains.

For the “High Desert Synthapella,” Emerson lets that motif break out, free to drift above the mesas. Joint B-side track “2000 Species of Cacti” sees Emerson on gentler form, returning to the loose drums and unexpected melodic touches of her earlier releases. The bassline skids like a wheel on hot tarmac while frayed crystal chimes evoke a whisper of the frontier. By locating herself geographically, Emerson has also located herself sonically with a mature effort that shows Whities once more eliciting a career best from a fresh producer.