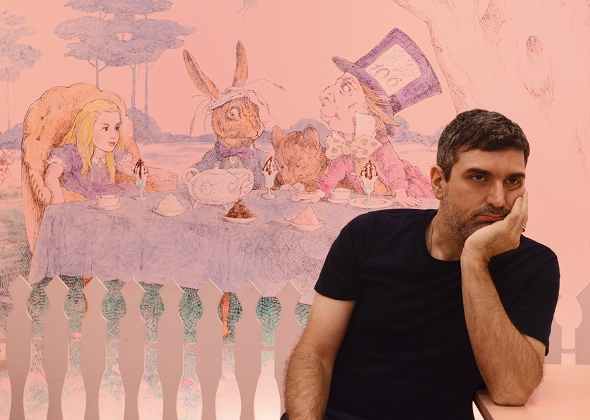 James Donadio will return to the label with Ghost Detergent in May.

StabUdown Recordings man James Donadio debuted on Spectrum Spools back in 2014 with Petite Cochon and the album arrived amidst a flurry of activity for the self-professed ‘primitive technology specialist’. That year also saw Donadio contribute a brace of Truncheon Cadence 10″ releases to Avian’s now-defunct sub-label Mira, debut on Night School, and add a further record to the Diagonal discography. Last year was perhaps less busy for Donadio in terms of musical output, but he did put in one of the “most grin-inducing” performances at Unsound in Krakow, as described in our review of the festival.

It has now been revealed Donadio will return to the Spectrum Spools fold in May with a new album called Ghost Detergent. The album’s ten tracks were in fact conceived, recorded and mixed by Donadio back in 2014 and come described by the label as “a consummate amalgam of fried gear, chunky bass and fractured samples” which will delight fans of previous Prostitutes outings. You can get a taste of what to expect from the “Def Jam bonus beat with ripping, cough syrup slathered DMX snare sounds” styles of “Cheap Amplifiers” which is streaming below.

Spectrum Spools will release Ghost Detergent by Prostitutes on May 27. 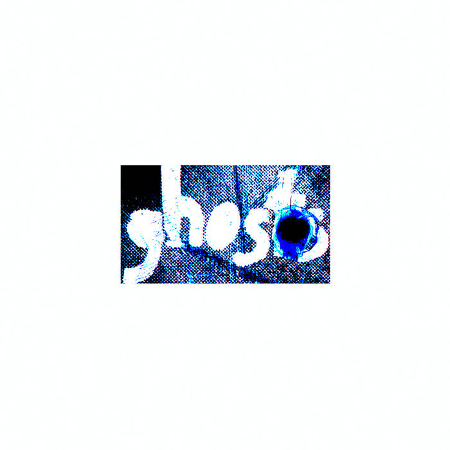