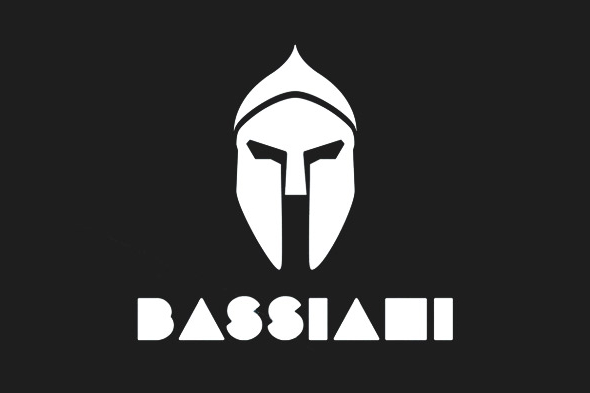 Right now you could say there’s somewhat of a hushed fanfare surrounding Georgia’s club circuit and that largely stems from Tbilisi club Bassiani. Situated in the basement of the capital’s active national sports stadium, Dinamo Arena, Bassiani’s entombed space is fuelling the country’s appetite for techno right now; names like Ben Klock and Recondite to Zenker Bros and Ben UFO play the club alongside label showcases by independents like Northern Electronics, MDR, Ostgut Ton and Giegling. The club have now taken it upon themselves to create a new in-house label which will surface with a various artist EP called BAS001 that takes in two international artists and two locals.

Of the Georgian artists to appear the most prominent is HVL, a producer with a growing discography that Matthew Kent described last year as “an up-and-comer with the studio mastery to allow for lucid, three dimensional takes on dance music,” in his review of the Away From Everything We Know EP on Organic Analogue. Berlin-based Georgian Zesknel is given a vinyl debut and B2 privileges with his broken beat techno cut “Noom1”, while Giegling’s Vril and sometime collaborator Voiski contribute two huge warehouse-grade productions of their own. Preview the whole EP below.

Bassiani Records will release BAS001 in May. 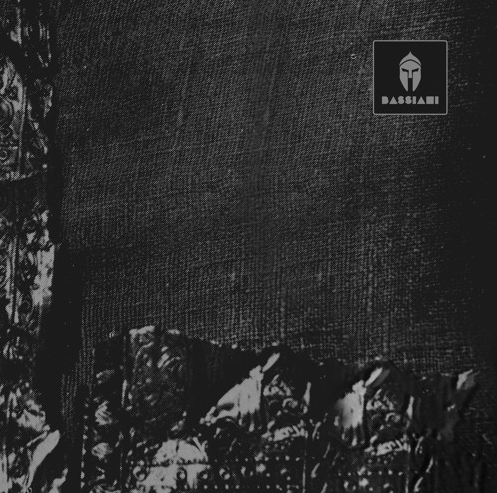