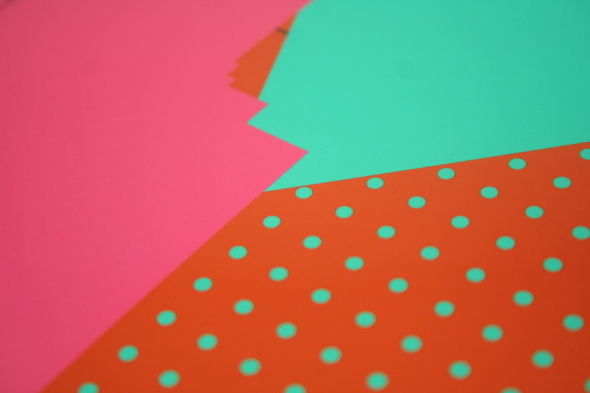 During a 2015 Juno Plus interview to discuss the demise of his Walls partnership with Sam Willis, Alessio Natalizia let slip that he’d signed a deal to release the next Not Waving album on Powell’s Diagonal label. He promised that it would be “very different” and, more specifically, “very intense”. Those with an intimate knowledge of Natalizia’s work as Not Waving will know that he’s always been capable of moments of blackened intensity and droning noise. Clear industrial influences bubbled up amongst the experimental ambience, heart-felt post-rock textures and twinkling asides that marked out his Voices cassette series and the excellent Human Capabilities album on Emotional Response. 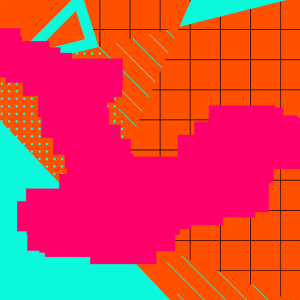 By and large – and especially on 2013 full-length debut Umwelt – these moments were fuzzy, distorted and unsettling, but craftily counterbalanced with moments of druggy beauty and crystal clear, picturesque compositions. Natalizia promised that his outing on Diagonal would push this side of his work further, and he’s been true to his word. Animals may contain many staples of his solo work to date – see the droning, sweeping ambience of “Punch”, the spoken word-peppered melancholia of closer “They Cannot Be Replaced”, and the low-slung, post-rock drawl of “Tomorrow We Will Kill You” – but it’s not these that catch the ear, however impressive they may be.

What is most obviously striking about Animals is just how full-throttle it is. By and large, it’s his lesser-celebrated industrial, EBM and post-punk influences that Natalizia has chosen to explore, throwing in fleeting glances towards gritty European techno, shoegaze and noise-rock for good measure. As a result, Animals is a decidedly clanking, clattering and intense set that effectively eschews the balance between dark and light, hardness and softness, which was such a feature of his previous albums. While initially startling – especially for those used to his more meandering, open-minded approach to albums – there’s no denying the success of Natalizia’s change of heart. Animals contains some of his most arresting and overwhelming music to date, and feels right at home on Diagonal.

Check, for example, the surging, brain-melting dancefloor assault of “Work Talk” – all distorted loops, thunderous guitar textures and banging beats – and the out-there industrial bleakness of the Cabaret Voltaire style “Gutsy”; both would have felt far to tough and macabre on previous albums, but here are merely par for the course. There are plenty of other charcoal-smudged highlights, too, from the classic EBM throb and early Joy Division vocals of “Face Attack”, to the bassbin-assaulting wooziness of “Presenza Immobile”. Best of all, though, is “Headbody”, whose acid-propelled darkness is counter-balanced by heart-aching, wall-of-sound chords. While it’s as fuzzy, dusty and forthright as the rest of the album, it’s also rather poignant.