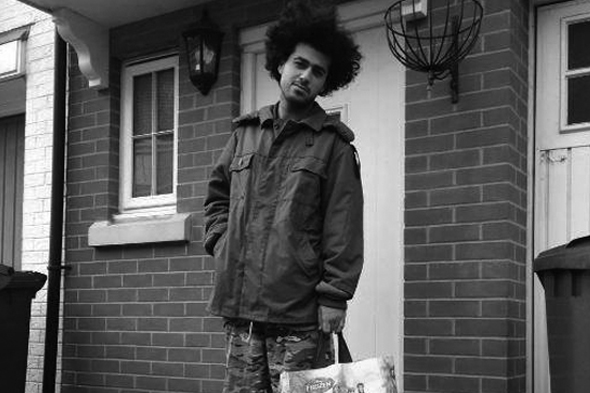 The Turkish producer makes his first official release with the six-track EP Mavericks.

While electronic music native to Turkey hasn’t traditionally received as much recognition as some of its other European counterparts, there has been a promising upsurge in artists breaking through from Istanbul and beyond. The two that most readily spring to mind are Gantz and El Mahdy Jr, and now Sami Baha equally demonstrates the affinity many Turkish artists appear to have for dubstep, trap and other such bass-minded pursuits. To date Baha has been creeping on to the radar with guest spots on NTS and Rinse having moved to London last year. With his roots in hip hop and the traditional music of his homeland, Arabesk, the young producer has conjured up a unique twist on traditional trap that aligns with the work carried out by Visionist, Wen and such other sub-seducing surrealists.

Planet Mu can always be counted on as a quick draw for any interesting developments in such fields of electronic music culture, and you can hear echoes of artists such as Kuedo in the lingering melancholia of Baha’s melodies. It’s not surprising then that the former Vex’d producer lends a hand on “Cataphract”. Across Mavericks the sound is a glossy, hyper modern one, but in amidst the low-riding drums and splintering lead lines you can hear the influence of Turkish folk music feeding into a decidedly unique proposition. Clips of the whole EP are available to check on the Planet Mu site.

Planet Mu will release Mavericks by Sami Baha on April 1. 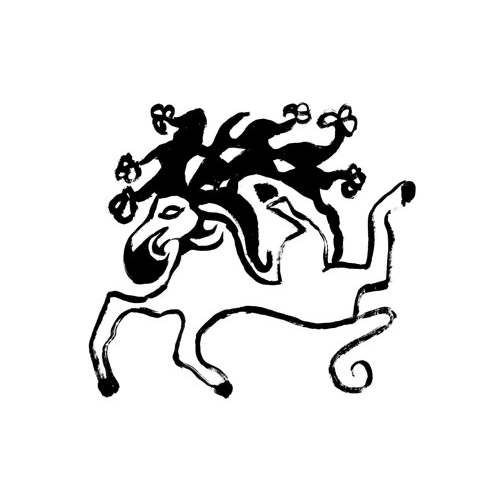