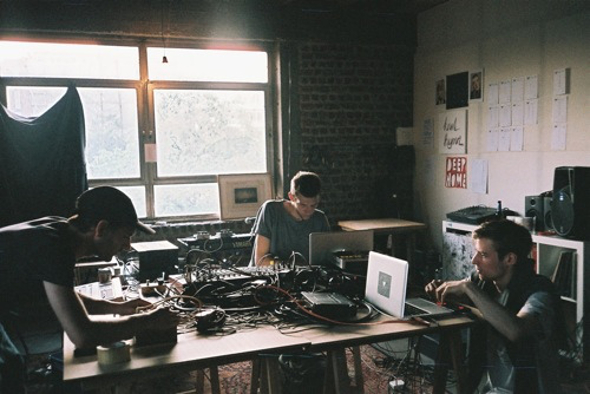 A second 12″ from the Belgian trio on their own label will find a release in March.

In August last year we reported on Belgian trio Bepotel pressing up their first 12″, Start Up Label 1, a release which we compared to the dubby explorations of STL and dusty drum tracks of Workshop albeit with a tropical touch. That record provided the label with its first 12″ following the shared release of a 7″ with Different Fountains in 2014. Before this the label was mainly operating as a platform for cassettes but as the Belgian scene expands thanks to likes of Ssaliva, Sagat and Aymeric de Tapol providing cavalry for labels like Meakusma, Vlek and Different Fountains, news of a new Bepotel record is welcoming indeed.

Described as “gravitating ambient body music,” Start Up Label 2 provides three more cuts of hazy and dubbed out dancefloor experiments which the label say, “explores the musical map of clubland travelling further than the dance floor, not afraid of venturing behind the ‘Here Be Dragons’ signpost.” It’s the group’s third vinyl release following their Kikkerkelik EP ‎Vlek released in 2013 and for a better idea of the sound Bepotel are crafting check out B-side cut “Wolf” below.

Bepotel will release Start Up Label 2 on Bepotel on March 15. 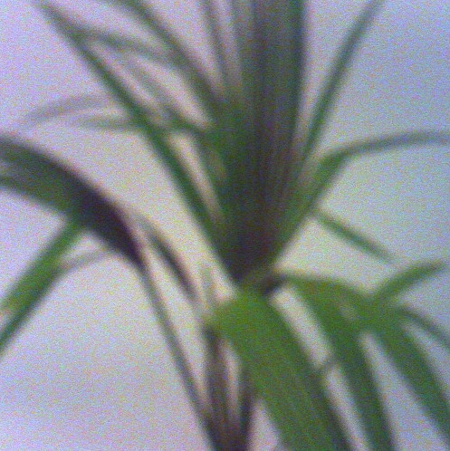