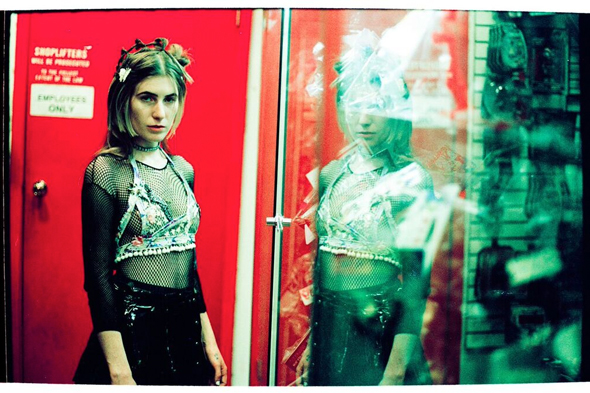 The debut album from the New York artist will surface on her own label She Rocks.

Heralding from the creative pool of UNO will always help spell you out as an artist devoid of conventions. James K is a shining example of the uniqueness found amongst the rag tag, NY-centric label. As well as her own solo endeavours, Jamie Krasner (to give her full name) has also been found moonlighting with fellow UNO alumni Gobby in the group Seth, delivering a full-length cassette for 1080p amongst other output. Krasner hinted towards her next movements last year with the SOKIT To Me Baby 7” on UNO, although as she reaches the milestone of her first album the net is widening around her intimate sound.

Primarily Krasner is launching her own She Rocks label with the release of PET, set to be issued in cahoots with German deep house bastion Dial (whose 2015 compilation All featured a James K track) with an expanded cassette edition also due on 1080p. It’s a multifaceted approach to getting her music out there, but the music itself is steadfastly personal. As the artist herself explains, the title PET came from the use of her creative process as a way to organize and contemplate her own internal thoughts. Comprised of abstract synthesiser shapes and striking, fragile vocals, it’s certainly a record that stands confidently on its own. You can get a feel for the unconventional sound via the snippet of album track “Sokit To Me Baby” below.

She Rocks will release PET by James K on April 15. 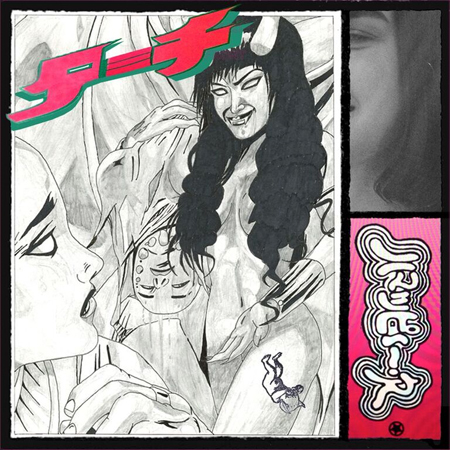