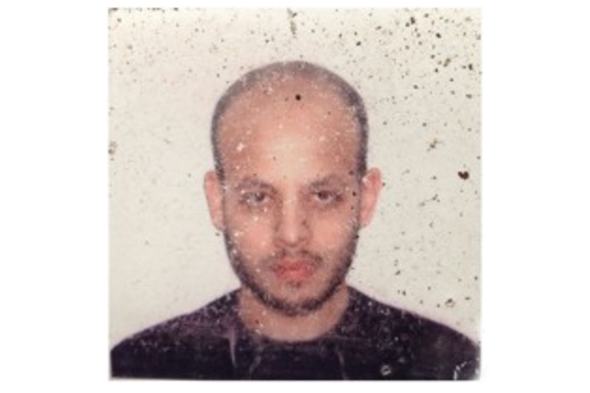 The second release on the label features “astro-gangsta electronics from Cairo”.

With a reputation for academic approaches to rave tropes and the like, PAN regular Lee Gamble would hardly be expected to release obvious tracks by well-known names on his recently established UIQ label. The first release on UIQ arrived last Autumn following a showcase night at Café Oto, and it featured the talents of Latvian artist N1L. An unfamiliar name and an appropriately slippery sound pervaded from that first 12”, setting a promising tone for what would come next. After some months of silence that second move has been announced, and comes from yet another unlikely angle.

This time around Gamble has turned to a Cairo-based multi-instrumentalist and producer named Ahmed El Ghazoly, resulting in the six-track Bionic Ahmed EP. Ghazoly has in fact been working on the fringes of the Egyptian music scene for a decade already, having co-founded a club space named VENT that has links to a label in London as well. As Swag Lee he has also turned his hand to dashes of chopped and screwed hip hop abstractions, while he also performs in the trip hop outfit Quit Together. Musically, the Bionic Ahmed EP seems to certainly orbit the same surrealist laptop school that Gamble happily resides in, but that leaves plenty of scope for unique personal expression in amongst the crafty digital production, oddball sample processing and lopsided grooves.

There’s not long to wait to hear samples of this intriguing new talent as the record lands later this week but those wishing for a sizeable taste of what to expect can bask in a video for lead track “Robotic Handshakes in 4d” below.

UIQ will release Bionic Ahmed EP by ZULI on January 29. 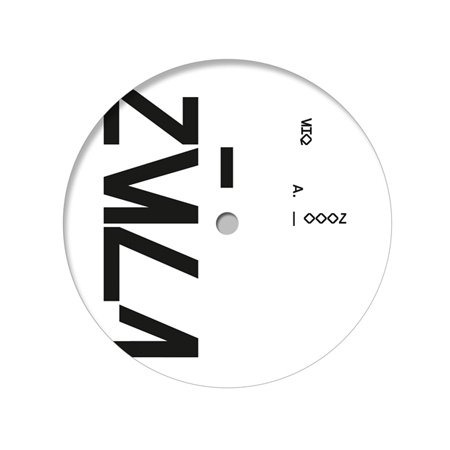