The prolific Dutch producer helms the debut album project from the Pinkman label.

What is it about Dutch electronic musicians that makes them so prolific? Vincent Koreman has been active under numerous aliases since the mid-’90s and he’s found yet another creative stream since adopting the Drvg Cvltre name in 2009. Channeling his mutual love for Suicide, Sun Ra and Terrence Dixon, Koreman’s copious output as Drvg Cvltre has appeared on a wealth of independent labels that includes Viewlexx, Permanent Vacation, Shipwrec and Patrick Marsman’s Pinkman. It was the Offender Status 12″ from Koreman that inaugurated the latter Rotterdam-based label in 2013 and he’s added another Drvg Cvltre record to the Pinkman cause with last year’s Grauwvuur EP.

The notion that Koreman is something of a Pinkman favourite is further emboldened with the news the Tilburg-based musician will be responsible for the first album released on the label. Described as an “album of scared and soulful sounds from this darkeyed light in modern electronic music,” Into The Endless Night is scheduled to arrive in March and represents the seventh album Koreman has recorded as Drvg Cvltre in the past four years. A healthy 16 minute preview of the eight tracks can be heard below, whilst a further two tracks are available on the digital version exclusive to Pinkman’s bandcamp page.

Pinkman will release Into The Endless Night by Drvg Cvltre on March 14. 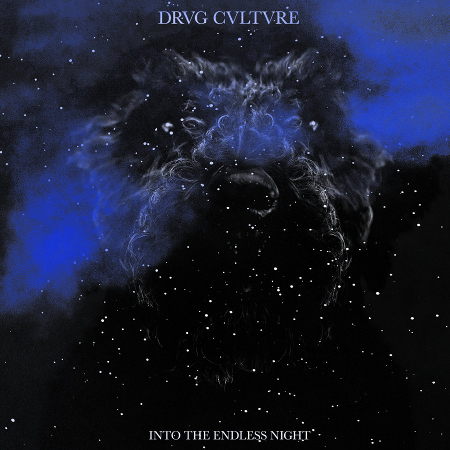 1. Where Embers Die
2. Shock Corridor
3. Charge Of The Haploids
4. Brakes Are Death
5. Into The Endless Night
6. There Were Rumours
7. Jericho Flats
8. Winnerden Flats