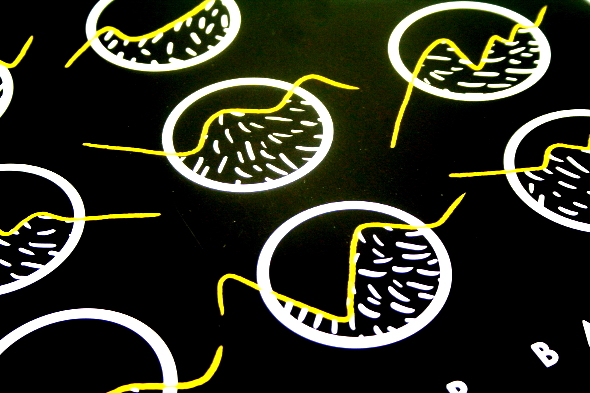 Listening to “Jump Over Barrels”, it’s not hard to understand the ongoing significance and relevance of Crash Course in Science. The US band formed during the late ‘70s, and are clearly a strong reference point for modern acts like Factory Floor and LCD Soundsystem as well as the Nation roster. Indeed, in today’s climate, “Jump Over Barrels” possesses a timeless feel to it and it is hard to reconcile the fact that it was recorded nearly 35 years ago. 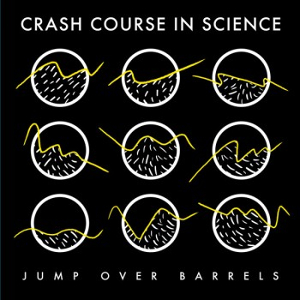 The analogue grind, those tight but jittery drums and nasal vocals all make for exactly the kind of edgy, scratchy punk dance that labels like Optimo Music or DFA would snap up. “Jump Over Barrels” also debunks the myth that lo-fi has to be equated with under-produced. While the underlying approach is far from straightforward, with the band hammering out their music on toy instruments and everyday appliances, the resultant music is tight, focused and very funky. Even the Early Rehearsal Version, which sounds like it was recorded in a toilet, boasts a hypnotically insistent rhythm as Mallory Yago and Michael Zodorozny perform their vocal interplay and the guitars meld in a haze of distorted noise.

So how does a modern producer fare when tasked with remixing “Jump Over Barrels”? If anyone can make a decent stab at reworking it, it’s Tadd Mullinix, appearing here under his Charles Manier alias. The US producer’s recent Charles Manier album was a masterclass in warped electronics and this interpretation remains true to that form. Manier’s beats are steely and austere, while the rhythm swings and sways like a drunken sailor on shore leave. Respecting the original, he lets loose with sporadic bursts of distortion and tonal bleeps.

As is always the case with Dark Entries, Jump Over Barrels has been remastered and repackaged to a very high standard and this reissue is an ideal introduction to the wiry, angular sound of Crash Course in Science.