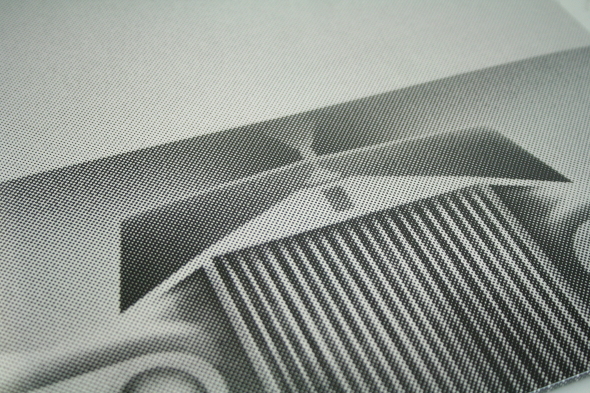 Albums from Northern Electronics and Minimal Wave, clubland 12″s from Time To Express and Idle Hands to other curios from Antintote, Optimo Trax, Echovolt and Mathematics.

Doth anyone dare remix Bee Mask after Donato Dozzy’s lauded seven-pronged effort for Spectrum Spools? If you’re name is Peter Van Hoesen, then yes. The Belgian maverick revealed last year he had compiled a new mix called Stealth to be released on his own Time To Express label comprised of original material from himself and new tracks from close friends Yves De Mey and Voices From The Lake, rising Japanese artist Wata Igarashi, Mike Parker and of course Bee Mask. A three-part series of 12″ samplers will also be released in conjuction with Stealth and the first has arrived featuring PVH’s club workout of Bee Mask’s “Headband” and his own tunnelling solo effort “Breach”.
Listen/buy vinyl

SARS & AR – For Those Who Strive (Northern Electronics) 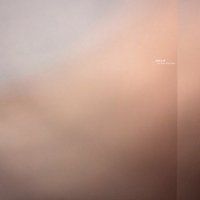 Until now the SARS project on Northern Electronics may have only been picked up by the most avid followers of the label, or those that align themselves with the more experimental sounds of NE. To date SARS has appeared twice on Northern Electronics, with the artist debuting on Abdulla Rashim’s label with the 2014 tape Письмо and then displaying the “beautiful portrayal of disappointment” that was her Född Död collaboration with Varg. Now she teams up with budding graf artist Abdullah Rashim to deliver another collaborative full length said to have been recorded in Stockholm last year before being mastered by Neel in Rome. And with Varg also making an appearance on opening track “Stolen Scenes Of Golden Lush” it feels like an album made by a warm family way up in the cold north.
Listen/buy vinyl 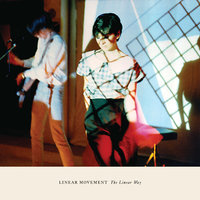 In Minimal Wave we trust. Veronica Vasicka’s label has long established itself as a platform releasing some of the best music from a byegone era many would not have heard otherwise. In the past two years alone Minimal Wave has put out classic cuts by Japanese Darkwave artist Tomo Akikawabaya, the debut 1982 album from UK duo Oppenheimer Analysis and other music by In Aeternam Vale and Richard H. Kirk. A new year brings a second serving of the label’s Belgian fancy, Linear Movement, whose 2008 LP On The Screen helped establish Minimal Wave as an archival force to be reckoned with. Linear Movement fans will be delighted that The Linear Way is tipped heavily in the favour of unreleased material from the Belgian electro pop act, and the two previously released tracks themselves originate from the band’s highly-prized 2003 CDr Pulse Music. If you’re a fan of regular dips into the archive, you shoud spend some time swimming through The Linear Way.
Listen/buy vinyl 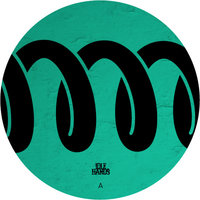 Soundman Chronicles boss Parris makes his full solo debut! Dwayne Parris-Robinson is perhaps best known for the work he puts into his label, a project launched in 2013 that’s since put out music by artists like Facta and Wen while giving rise to Texan-based sensation Rabit. Production-wise Parris has put out the single 12” in a collaboration on Tempa with Wen, and now he debuts proper with a two-track 12” on Bristol hub Idle Hands. A-side cut “Burr” wallows in woofing sub-bass with glass chimes and bird-like synths adding some calmness to a light, percussive production, while the B-side’s “Blue” is equally sparse and dubby with night-time crickets and melancholic stabs adding extra effect to the vibe Parris is going for. The man can work an 808.
Listen/buy vinyl 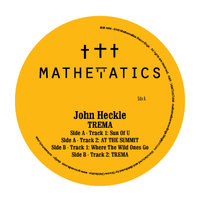 This latest John Heckle record for Mathematics was initially snuck out on a rather limited red marbled 12” in October last year; those that gripped it probably had to put up with jealous looks from the rest of us as it’s the Liverpool producer’s best work in some time. Now properly released in the trademark Mathematics 12” sleeve, Trema finds Heckle at his most diverse and commences with the quite wondrous “Son Of U”. Sparse electro rhythms mixed with heavily phased bubbling modulations and the deadpan delivery of Jamal Moss over nine sublime minutes result in a playful side of Heckle not seen before. Brief productions close out the A-side and open the B-side, the first becalming ambience and the second a furious drum tool, before Heckle hones in on the rattling yet hypnotic techno of the title track. It feels like we are due an album from Heckle soon and this 12” suggests he could nail it.
Listen/buy vinyl 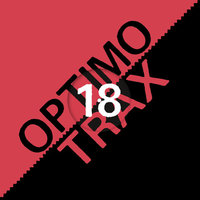 Sometimes you wonder where JD Twitch has the time to find stuff like this in between the regular DJ gigs, radio shows, remix commissions and general label running he does. The first time you hear the original version of “Untitled 1985” from Muslimgauze, you won’t believe Optimo’s story it originates from the year in the track title. Such is the ubiquity of the breakbeats in the track, it’s hard to fathom the iconic late musician Bryn Jones produced “Untitled 1985” around five years before UK hardcore took off. Crafted using tape loops instead of samplers, you can expect to hear DJs gleefully dropping this Twitched-up DJ friendly take on the track for months to come. The accompanying ‘Rave Mix’ from Running Back’s Gerd Janson and apprentice Victor Shan lives up to its title, but along with the B-side contributions from Italian pairing Underspreche, it dwells in the shadow of a slab of uncovered dancefloor history that is the original.
Listen/buy vinyl

Nico Motte – Life Goes On If You Are Lucky (Antinote) 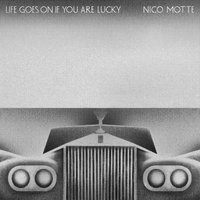 Antinote has been rightly celebrated by a lot more platforms than ourselves online these past few years, and this latest release from Nico Motte adds credence to the idea that artists on the label get better with every release. Much like last year’s excellent Syracuse album which demonstrated a clear development in sound for the duo, Nico Motte’s music feels more like his own here on Life Goes On If You Are Lucky than his 2014 debut Rhealogia. It was easy to discern some of the influences at play on that 12”, impressive as it was for someone with no prior releases and more well-known for his talents as a designer. To listen to Life Goes On If You Are Lucky is to step into Motte’s mind, as he confidently displays his prowess as a musician across a largely instrumental album. Syracuse’s Isabelle Maitre pops up to bless “Tacotac” with her relaxed vocals, delivering a highlight of a record that will get right under your skin along with the towering “ICA”. Don’t stop Antinote!
Listen/buy vinyl

Colonel Abrams – You Got Me Running (Echovolt) 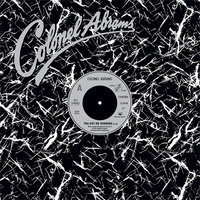 Echovolt’s occasional archival endeavours has previously seen the Athens label throw some light on the early ‘90s US house scene with 12” reissues of Vil-N-X, Sound Source and Boyd Jarvis. They hit paydirt once more with a three-track 12” featuring demo tracks from “Trapped” crooner Colonel Abrams produced by the aforementioned Boyd Jarvis. Pre-dating “Trapped” and the other Abrams hit “Music Is The Answer”, the cuts on You Got Me Running originate from 1984 and a session between the singer and Jarvis laid down in the bedroom studio of Timmy Regisford. Despite being over 30 years old, these tracks would lighten up any DJ set with the title cut a particular highlight thanks to Abrams’ impassioned vocal. This record arrives with the Colonel having fallen on hard times, suffering from health issues and without permanent residence, and it would be nice to consider helping to remedy that by donating to this Gofundme campaign.
Listen/buy vinyl