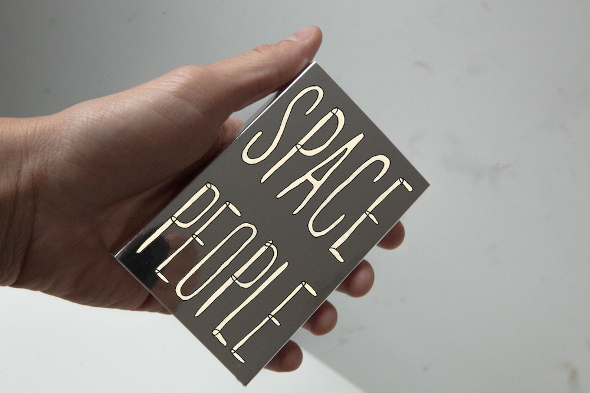 Acquaint yourself with the “New York cosmonaut” with this video for “Bouncing (My Ass)” from his freshly released beat-tape.

Given the name, it is no surprise there is a wilful experimental streak to Styles Upon Styles that clearly reflects on the diverse tastes of founders PT & Cambo. Glance over their output this year to see a shining example of just this. The sullen techno of Certain Creature’s recently issued debut album Vipassana has been complemented by the tribalistic electronics of Kloke, and the New Once LP from Zac Nelson which could be summed up as a lopsided Tame Impala drunk on Vitamin D.

One last release of the year for Styles Upon Styles brings a new player into the label roster in the shape of Space People, a local newcomer whose freshly issued beat tape SHMM consists of 20 tracks of “gamma-fried funk, neck snapping rhythms and lunar hip hop.” A video for the outergalactic headnodders delight of “Bouncing (My Ass)” below should give you a kernel of what to expect from the tape which arrives in a cryogenically reflective cover as modelled above.