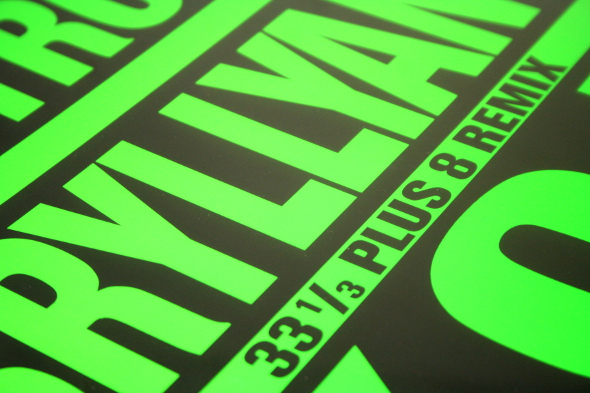 As another fine year for Dark Entries nears its close, they shine further light on the more obscure end of the ‘80s here with a reissue of Boytronic’s Bryllyant. The work of German duo Holger Wobker and Peter Sawatzki, Boytronic was very much a product of its time and environment, namely 1980s Hamburg (even though a major label-directed version of the act continued into the ‘90s). Living up to their name, Boytronic came about by the duo making music for sex shows on the Reeperbahn. The release also provides an insight how things get done – or don’t get done – in the music industry. 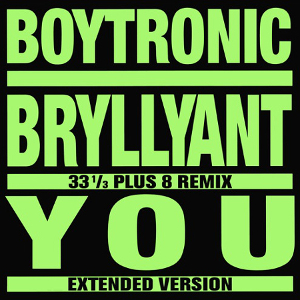 “Trigger Track”, with its tight Linn drums, carnal vocals and insistent bass pulses, was rejected by the record label as an A-side and eventually ended up on the B side to “Diamonds and Loving Arms” (not included here). By contrast “You” doesn’t sound like real A side material, but this is exactly what happened. Its muddy, jittery rhythm, nasal vocals and somewhat basic synths were pushed ahead of “Bryllyant”. Indeed, while “You” sounds very much of that time, the title track has a timeless quality to it and keeps on appearing in modern day mixes.

Happenstance also played a role in “Bryllyant” becoming a cult classic; around the time of its release, new beat was taking off in Belgium and DJs were playing it at 33 rpm. Hence the inclusion of the “33⅓ Plus 8 Remix” here, where the mock-serious vocal intoning the track’s title, the cowbells and drums all sound sludgy and dopey, like Boytronic had been laced with downers.

For modern tastes however, the US remix is more appropriate. The drums are tighter and leaner, the vocal looped more effectively and that unmistakable bass filtering and panning with the knowing swagger of a streetwalker in Hamburg’s red light district area.