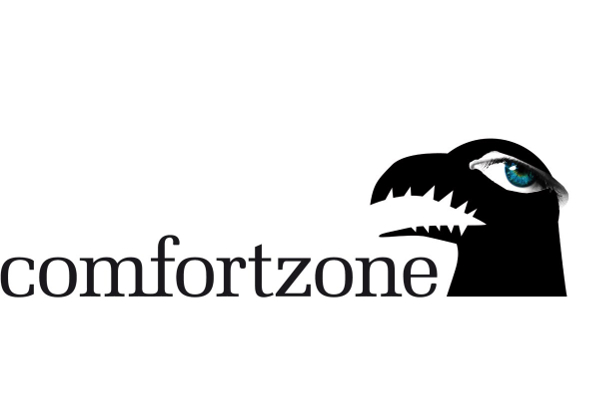 Earlier this year James Manning spoke to Christina Nemec, bassist in Blackest Ever Black troupe Shampoo Boy with Christian Schachinger and Editions Mego founder Peter Rehberg, about her Chra alias and label Comfortzone. “I think 80 per cent, even 90 per cent are female producers,” she explained of her queer-feminist inspired Comfortzone platform. Set up in 2009, the label’s put out albums, EPs and split 12″s by acts like Cherry Sunkist, Kumbia Queers and Sonae to Mika Vainio, Mathias Schaffhäuser and the electroclash and disco stylings of Crazy Bitch In A Cave. In 2012 Comfortzone release Crystalized – 3 Years Comfortzone featuring the aforementioned names, and now three years later comes a new compilation called When suddenly the Ground shakes … the Blackbird in me coming out presenting a new, inspired set of artists.

Headlining the compilation is London-based producer Shelley Parker, known for music on We Can Elude Control and Entr’acte, while other artists to make the cut include Patricia Enigl’s Irradiation project – an artist Nemec collaborates with as Pasajera Oscura – to Editions Mego’s LCC, Fragil Musique’s Bluereed and Silvia Kastel whom Nemec met through a Blackest Ever Black Night in Berlin. A press release further explains all of those involved share a common interest “in the darker sides of (post) techno music.”

Comfortzone will release When suddenly the Ground shakes …the Blackbird in me coming out on December 7. 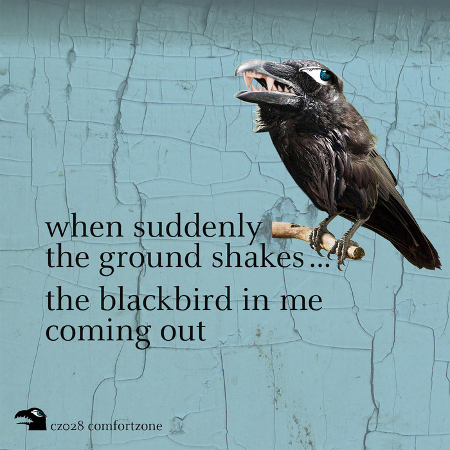