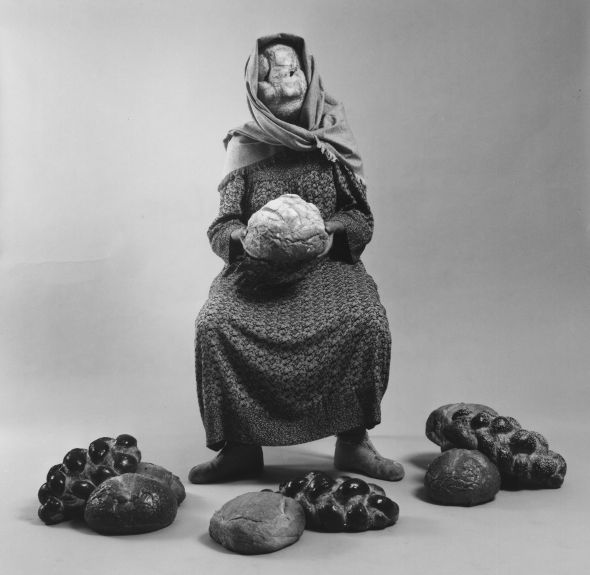 Breadwoman & Other Tales is due in February and features the “collected recordings of a language arising”.

Setting off 2016 in a strong yet typically strange way for RVNG Intl. will be a collection of music recorded by Anna Homler and Steve Moshier in the early ’80s centred around the mythical figure of the Breadwoman. As the label tells it, inspiration for the Breadwoman came in 1982 as Homler was driving to meet renowned poet and playwright Deena Metzger in Topanga Canyon, Los Angeles. “Passing a non-descript desert patch where tall wheat and mustard flowers grow, Anna opens her mouth and sings in a salient stream of rhythmic, melodic sound,” RVNG reveals, adding the concept was a logical progression for Homler who had a background in performance art.

Homler later found a kindred spirit in musician Steve Moshier, with the pair collaborating on the Breadwoman cassette released in 1985 through Pharmacia-Poetica from which the majority of this RVNG collection has been sourced. Due for release in February, Breadwoman & Other Tales was compiled by RVNG with the assistance of both Homler and Moshier with the label describing it as the “collected recordings of a language arising” and a perfect example of the “performance art, renegade DIY avant-garde, gallery culture, and esoteric mysticism of early 80s Los Angeles.” The startling ritualistic sounds of opening track “Ee Chê” can be heard on the below video and should give you an idea of what to expect.

RVNG Intl. will release Breadwoman & Other Tales by Anna Homler and Steve Moshier on February 5. 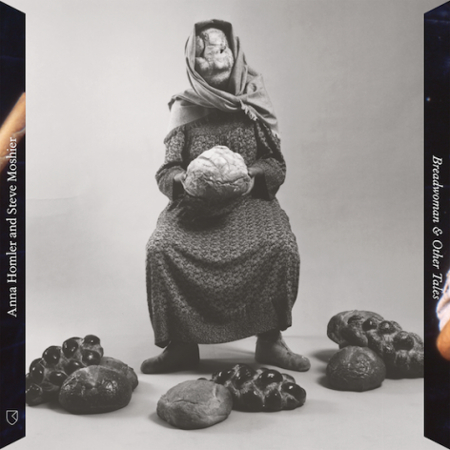