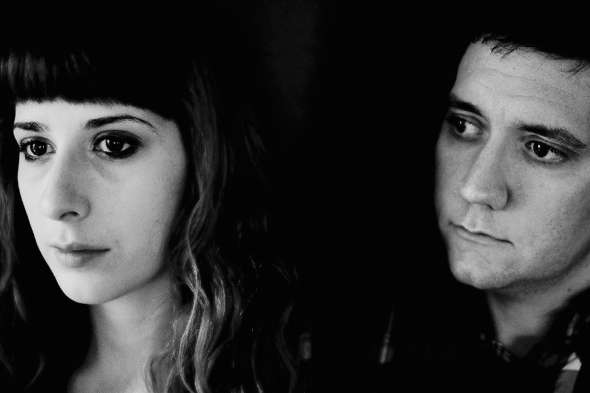 The Cititrax pair show a different side on this recording made at San Francisco record store RS94109 earlier this year.

The Woodwork album Shawn O’Sullivan and Katie Rose released on Cititrax last year as Further Reductions is a slow-burning treat of a record we just love returning to again and again. Due to the current state of London sucking, there was sadly no chance to readily catch the New York duo perform on a European tour earlier this year. Some degree of solace can be found now thanks to San Francisco record shop RS94109 who have unveiled a full 58-minute recording of Further Reductions performing a special ambient/drone set in-store back in March.

You can hear it all below, whilst a cassette edition of the Further Reductions set is also planned as part of RS49109’s Kickstarter campaign to accrue the funds necessary to undergo some remodelling. Other cassette mixes from Vereker and LA Club Resources are available for pledge along with screen-printed posters, t-shirts, and store membership. More details on that can be found here.